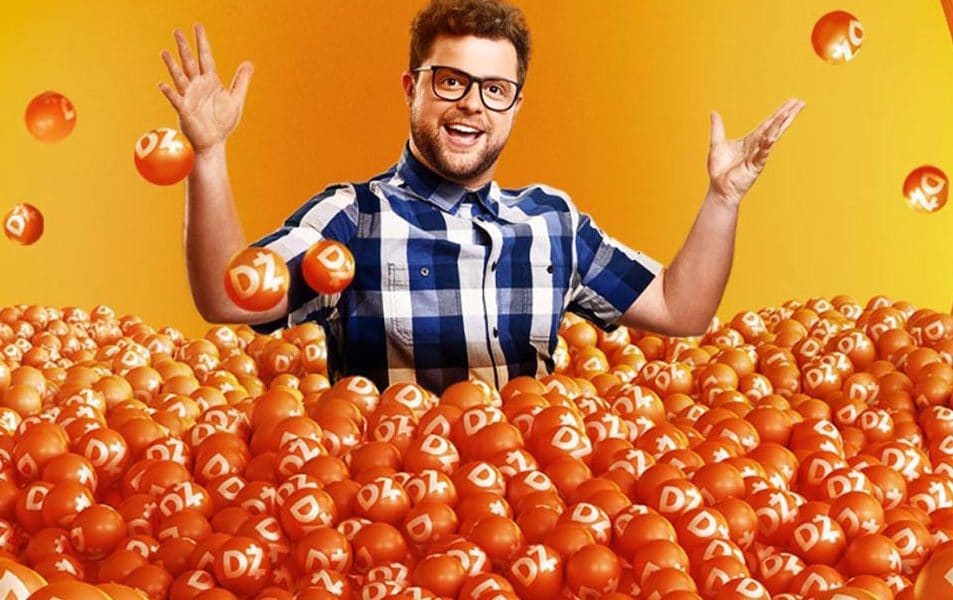 According to the deal terms, Ant will appoint an executive to Dotz’s board and a co-head of the company’s strategy committee, Reuters reported on Thursday, citing a securities filing.

Dotz recently launched an IPO of roughly 815 million reais ($146 million) with plans to start trading its shares in Sao Paulo next month. The Brazilian company said that the deal depends on the conclusion of the IPO, adding that it will also grant Ant an option to buy an additional 10% stake up to 24 months after the IPO, according to Reuters.

In addition, a business cooperation agreement has been inked, which will see the two companies explore new opportunities for digital financial services in Brazil, Reuters said.

The news comes as Ant implements a massive rectification plan at the behest of China’s regulators, which has tightened its oversight of the country’s sprawling fintech giants since the Shanghai Stock Exchange’s suspension of Ant’s blockbuster IPO on its tech-focused STAR Market in November.

Related: Update: Ant Group to Remake Itself to Fall in Line With Regulators