Australia Cancels China’s Belt and Road Accord With Victoria 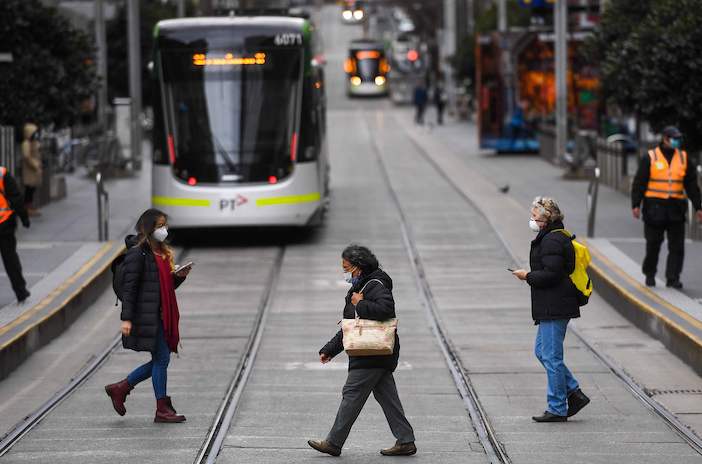 (Bloomberg) — Australia canceled agreements between China’s Belt and Road Initiative and the Victoria state government in a move that could further worsen relations between the two nations.

The Australian federal government scrapped both the memorandum of understanding and framework agreement signed between Victoria and China’s National Development and Reform Commission, Foreign Minister Marise Payne said Wednesday in an emailed statement. Two other deals between Victoria and the governments of Iran and Syria were also nullified.

“I consider these four arrangements to be inconsistent with Australia’s foreign policy or adverse to our foreign relations,” Payne said.

The bans were the first under laws passed by the national parliament in December that give the foreign minister the ability to block new and previously signed agreements between overseas governments and Australia’s eight states and territories and also with bodies such as local authorities and universities.

The relationship between Australia and its largest trading partner has been in freefall for a year after the government called for an independent probe into the origins of the coronavirus. Beijing has since imposed a range of trade reprisals, including crippling tariffs on Australian barley and wine while blocking coal shipments.

The announcement came the same day a Chinese diplomat indicated that there will be no immediate thaw between Beijing and Canberra.

“We have done nothing intentionally to hurt this relationship, and we have seen too many incidents over the past few years in which China’s interest has been hurt,” Wang Xining, the Chinese Embassy’s deputy head of mission, told reporters Wednesday in Canberra.

The Belt and Road deals with Victoria, the nation’s second-most populous state, aimed to increase Chinese participation in new infrastructure projects. They were signed between October 2018 and a year later.

While the Chinese Ministry of Foreign Affairs didn’t respond to a request for comment outside normal office hours Wednesday, in August spokesman Zhao Lijian said in Australia that his nation’s cooperation with Victoria on Belt and Road had brought benefits to both sides.

“Australia should have an objective view of such cooperation and Belt and Road and not set up impediments for China-Australia cooperation,” Zhao said.

Payne said Wednesday she had been alerted to more than 1,000 arrangements between foreign governments and Australia’s states and territories, local governments and public universities since the laws were enacted.

The laws may still allow the federal government to review and overturn memorandums of understanding between Beijing and the state governments of Western Australia, South Australia and Tasmania in sectors ranging from investment, science cooperation and access to the Antarctic.

“I will continue to consider foreign arrangements,” Payne said. “I expect the overwhelming majority of them to remain unaffected.”