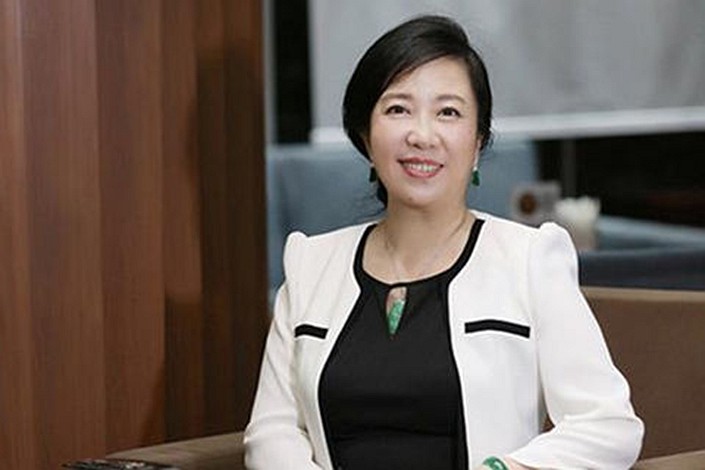 He Xuemei, who was arrested in 2017, was charged with fundraising fraud, embezzlement and misappropriate. As the Chinese telecom equipment maker’s labor union chief, she illegally raised 2.1 billion yuan ($323 million) from 8,819 people, mostly ZTE employees, between 2015 and 2017 citing high-yield investments, court documents showed.

A court in Shenzhen sentenced He to 20 years in prison. Several of He’s subordinates also received jail terms of four to six years. Some of the defendants appealed.

Following He’s detention, ZTE used 899 million yuan of its own funds to compensate some victims who failed to receive repayments from He and associates.