Marriages in China Post Biggest Drop in Decades Amid Pandemic 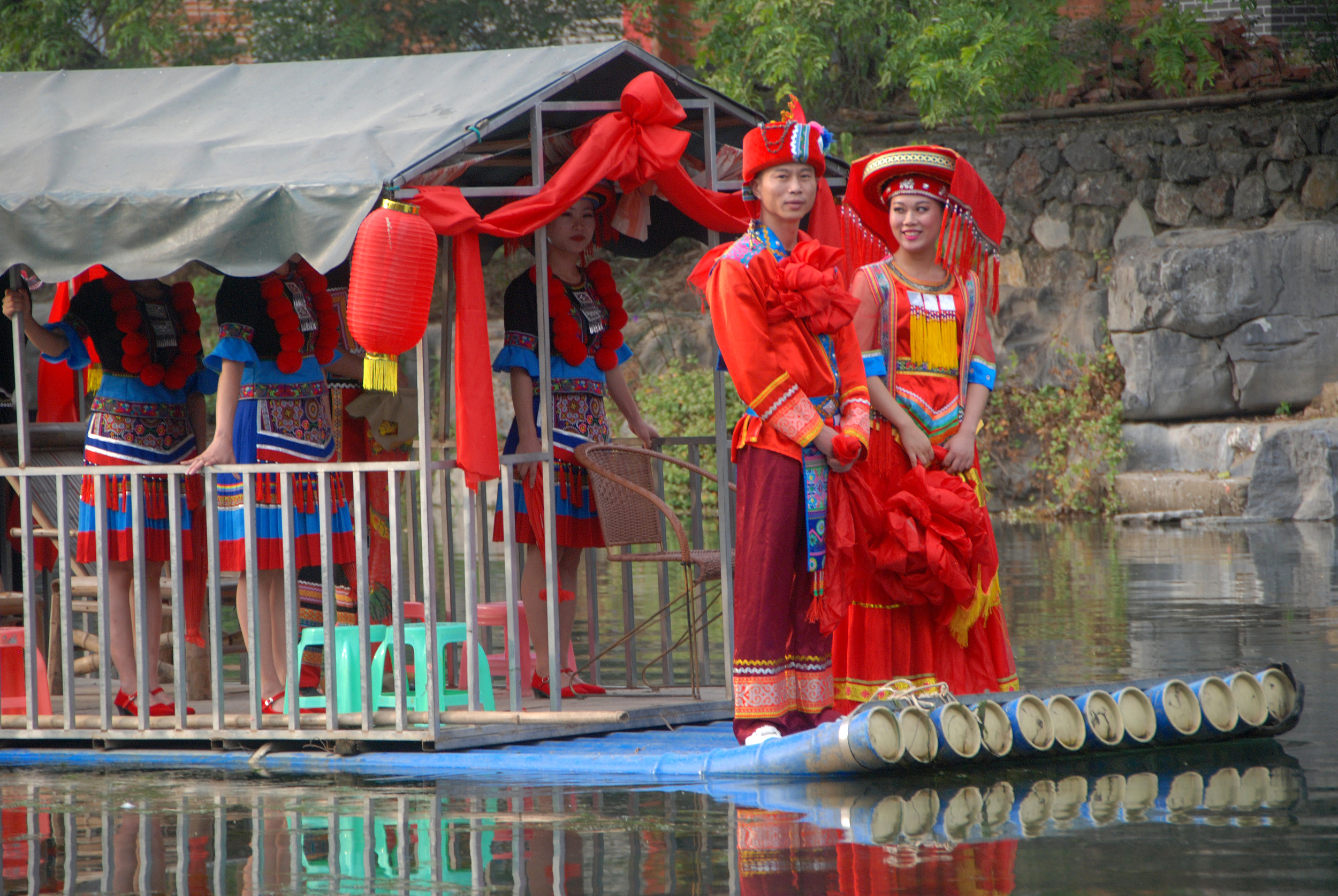 A bride and groom at their wedding in the Gongcheng Yao autonomous county in Southwest China's Guangxi Zhuang autonomous region on Nov. 4, 2017. Photo: VCG

(Nikkei Asia) — The number of marriages in China has been on a seven-year decline and there is no sign of a pickup on the horizon.

According to China’s Ministry of Civil Affairs, 8.13 million couples registered their marriages in 2020, down 12% and the seventh consecutive year of decline. The figure also represents a 40% fall from the 2013 peak.

The average Chinese worker in 2020 had 32,189 yuan (almost $5,000) in disposable income, which goes a long way in explaining this persistent decline.

In most cases, marriages cost from 500,000 yuan to 600,000 yuan, with more required in urban areas. The money covers the “three big marriage costs” — those for a home, a car and engagement money. But even in rural areas, these can run up to 1 million yuan, according to the state-run Xinhua News Agency.

Now the pandemic is accelerating the trend.

Slow income growth amid the outbreak is adding to a groom’s already heavy financial burden. People are also tying the knot later in life, a tendency that will likely lead to fewer newborns.

Last year’s decline was the steepest since 1982, when the number of marriages fell by 20%. The drop can be partly attributed to the prolonged closure of registration offices due to the pandemic, but finances appear to have played a major role.

In China, men often buy condominiums and cars before getting married, but these purchases are increasingly out of reach. Prices of homes, including secondhand homes, have been rising in urban areas due to an easy money policy meant to mitigate the pandemic’s economic impact.

Now, because of the pandemic, incomes are not rising as fast as they used to. Per capita income grew less than 5% in 2020, down from 9% or so previously, and young couples are gaining a reluctance to get married.

The marriage rate, calculated by dividing the number of people who get married by total population, fell to a record low of 1.16% in 2020, and the figure is expected to shrink further.

The one-child policy is to blame for there being more “surplus men” in younger age groups. Families, especially those in rural areas, tend to prefer boys, causing the gender imbalance to widen.

By 2019, however, this age group accounted for 35% of all newlyweds, down 4 percentage points from four years earlier, while the portion of newlyweds who were 30 or older reached 46%.

The number of divorces also fell last year, when about 3.73 million couples filed, down 8% from 2019, according to the Ministry of Civil Affairs. This marked the first decline since data became available in 2007.

More couples are believed to have delayed breaking up as the pandemic darkened the job picture. Another factor could be new measures that meant to crack down on couples in urban areas who file for divorce so they can buy more than one condominium or vehicle but do not actually separate. The measures to prevent this have lowered the number of divorcees, though the figure is still up 90% from a decade earlier.

Although the Chinese government now allows couples to have two children, the number of births has been on a steady decline since its most recent peak in 2016. It is reported that the number of newborns registered last year fell 15%, though official numbers have not been released. The marriage and divorce trends will likely accelerate the downtrend.