Tsinghua Sets Up School to Support Semiconductor Self-Sufficiency in China 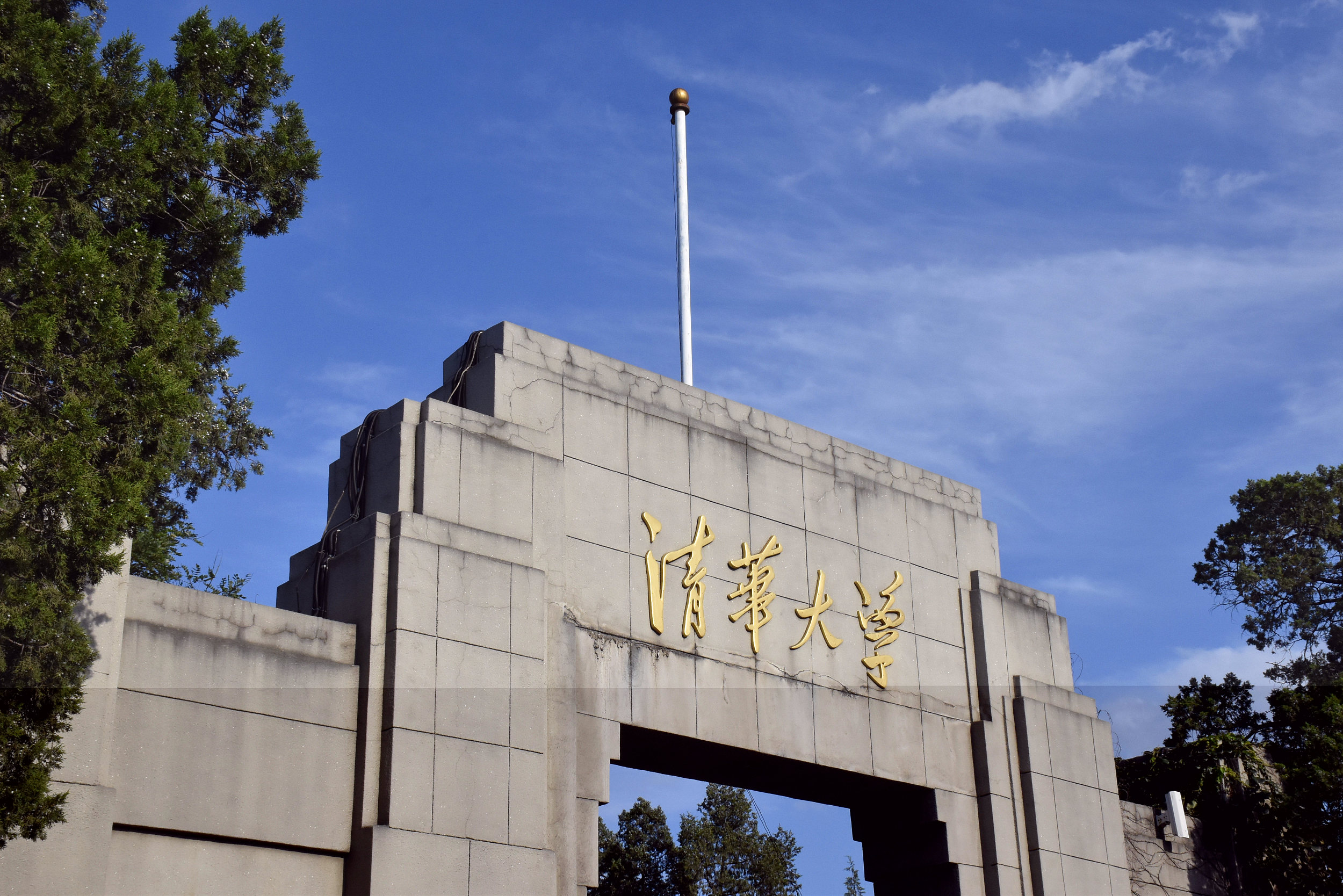 China’s Tsinghua University has set up the school of integrated circuits to nurture microchip professionals as Beijing seeks self-sufficiency in semiconductor production amid a tech war with Washington.

The move comes at a time when some Chinese tech companies are being affected by a U.S. policy that limits their abilities to purchase chips made with American technology. For instance, the U.S. chip export ban has taken a toll on Huawei’s smartphone business globally, partly forcing it to find new revenue sources to maintain its growth.

Tsinghua created a semiconductor major in 1956. Since then, the university has cultivated more than 4,000 undergraduates, 3,000 postgraduates and 500 PhDs in the field of integrated circuits, according to People.com.cn, a government-backed news portal.

Just days before the school’s establishment, President Xi Jinping paid a visit to Tsinghua, during which he encouraged the country’s universities to explore technological frontiers, improve their abilities to innovate and create an inquisitive mindset that challenges existing scientific theories, according to Xinhua News Agency.

In its 14th Five-Year Plan approved by the top legislature in March, China lists semiconductors as one of the seven key technologies it will focus on, as chips have become important for many other industries such as smart vehicles and consumer electronics.