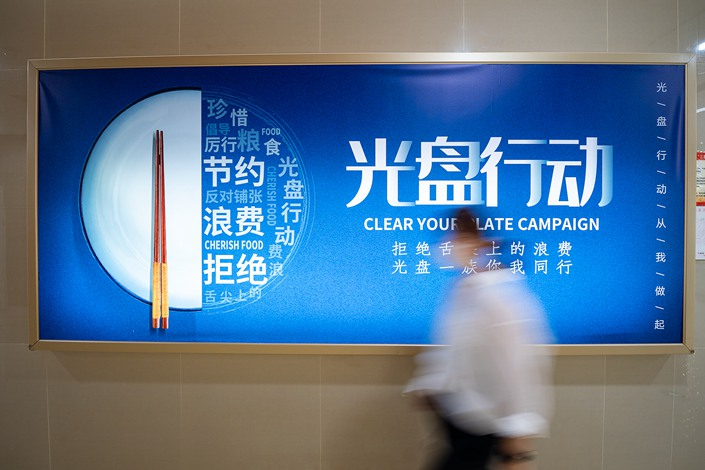 What’s new: China’s national legislature has passed a food waste bill that will fine violators up to 100,000 yuan, according to state media reports.

During a Thursday session, the top decision-making body of China’s national legislature approved the bill, which will come into force after publication of the text. A date for the release of the text has not been specified.

North China’s Hebei province passed last year the first local regulation against food waste that “set a national benchmark,” according to a statement (link in Chinese) released by a research arm of the Hebei provincial legislature on Friday.