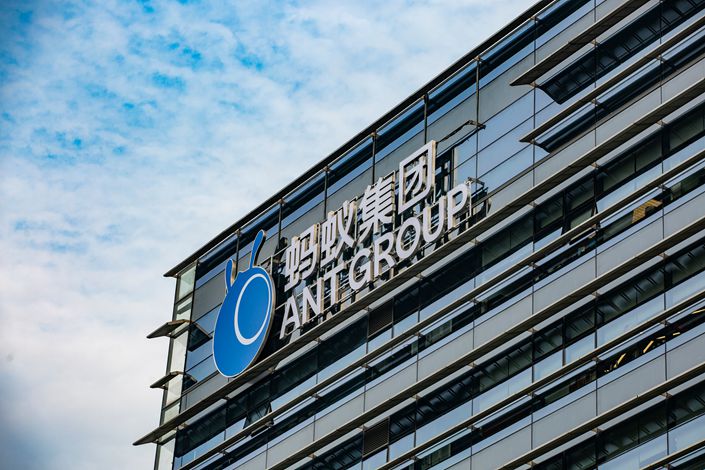 The Boston-based money manager lowered the implied valuation for Ant to about $144 billion at the end of February, compared with a $295 billion value assigned in August, according to U.S. filings.

The future of Jack Ma’s company — and its valuation — have been shrouded in uncertainty as regulators sort through details of a fintech industry overhaul that abruptly halted Ant’s $35 billion initial public offering in November. The company has since committed to drastically revamping its business and seen its Chief Executive Officer Simon Hu exit.

Fidelity’s current price tag would be lower than the $150 billion valuation when it invested in Ant back in 2018. Warburg Pincus also lowered its estimate to a range of $200 billion to $250 billion, people familiar with the matter have said. The Wall Street Journal earlier reported Fidelity’s figures.

Ant recently announced internally that it would allow staff to take out interest-free loans based on their stock options, people familiar with the matter said. The options, known as Share Economic Rights, with each representing 5.53 shares, will be priced at 195 yuan ($30) or 35.26 yuan a share, in line with an internal buyback price from 2018, the people said.

Under demands from regulators, Ant will drastically revamp its business and effectively be supervised more like a bank, a move with far-reaching implications for its growth.

The company will transform itself into a financial holding company, with authorities directing the firm to open its payments app to competitors, increase oversight of how that business fuels it crucial consumer lending operations, and ramp up data protections. It will also need to cut the outstanding value of its money-market fund Yu’ebao and sever improper linkings between its payments service and other financial services, which could hurt the synergy of operations.