Which Money-Losing Electric-Car Makers Have Tied Up With Huawei? 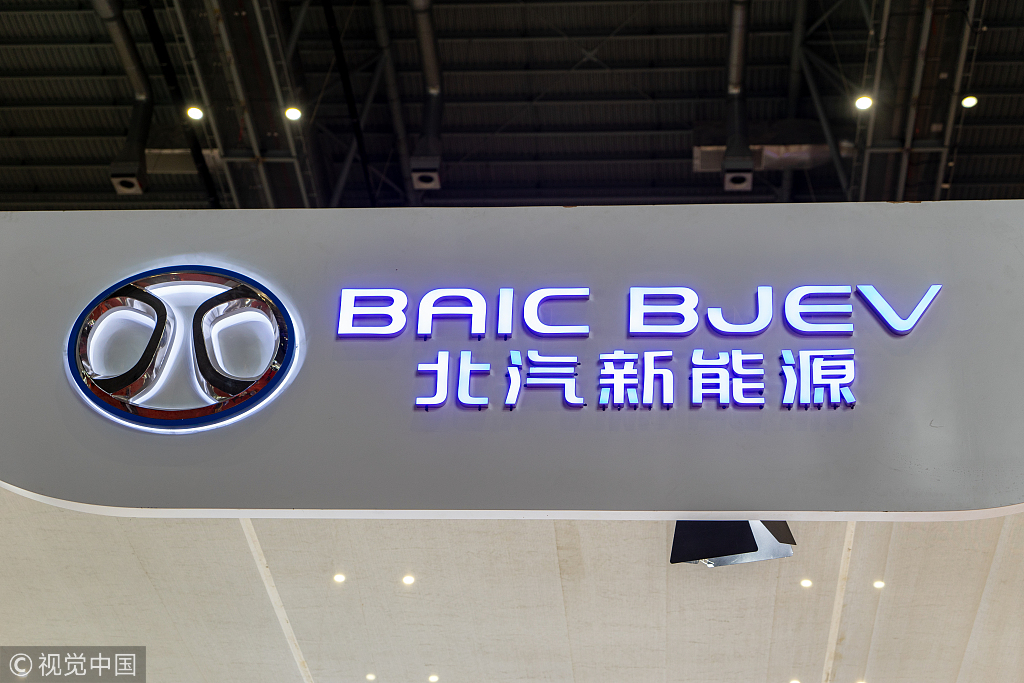 Two Chinese automakers whose smart EV partnerships with Huawei have made them darlings of the capital markets reported steep losses in the first quarter of 2021, reflecting the sector’s longstanding financial challenges.

BAIC BluePark New Energy Technology’s net loss grew to 898 million yuan ($139 million) in the first quarter, from 477 million yuan a year ago, according to its latest earnings report.

Last month, Arcfox, a brand owned by a BluePark subsidiary, announced that it had started to take preorders for the Polar Fox Alpha S, the first commercial passenger car powered by Huawei’s self-driving technology and its homegrown Harmony operating system.

BluePark is the main subsidiary of Beijing New Energy Automobile Co. Ltd., once China’s leading electric car company. It sold more pure electric vehicles than any other company in each of the seven years to 2019, when sales dipped for the first time — from 158,000 to 151,000 — after generous subsidies that had buttressed the state-run firm were scaled back.

In the first three months of the year, Sokon’s lost 575 million yuan, compared with 462 million yuan in the same period of last year, according to its latest earnings report. The company, which also makes gasoline-powered cars, said that it sold 1,433 new energy vehicles in the first quarter, without giving a figure for the comparable period.