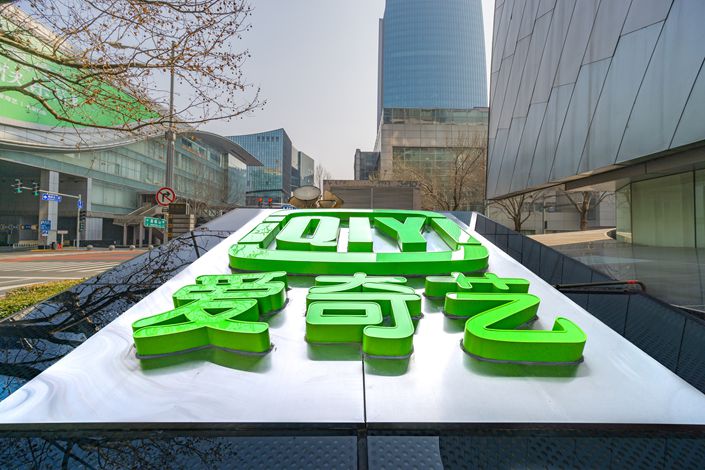 As the old saying goes, there’s no use crying over spilled milk. But for Chinese video streamer iQiyi Inc., it’s probably worth saying sorry for it.

The Nasdaq-listed company has issued a lengthy apology following a public outcry in response to online videos showing fans of a popular program pouring dairy products down the drain.

The clips emerged after idol show “Youth With You 3” urged viewers to vote for their favorite contestants by scanning QR codes printed on the packaging of flavored milks and yogurts produced by its sponsor, a major Chinese dairy firm.

That prompted some fans to buy the products in large quantities, then dispose of their contents once they had cast their ballots, according to Chinese media reports.

In a country in the midst of a crackdown on food waste, the extravagant displays did not go down well with the authorities.

After state news agency Xinhua published an editorial lambasting the videos, the municipal government of Beijing said this week it had told iQiyi to suspend filming the season finale.

Then on Thursday, the company issued a statement saying it felt “extremely guilty” about the impact of the clips and stressing its “firm opposition to all forms of food waste.”

It added that it had suspended filming while the production team amended the show’s rules, had closed down all audience voting mechanisms and was working with merchants to handle orders of any goods affected by the rule changes.

A well-intentioned gimmick, perhaps, but one that left a distinctly sour taste.