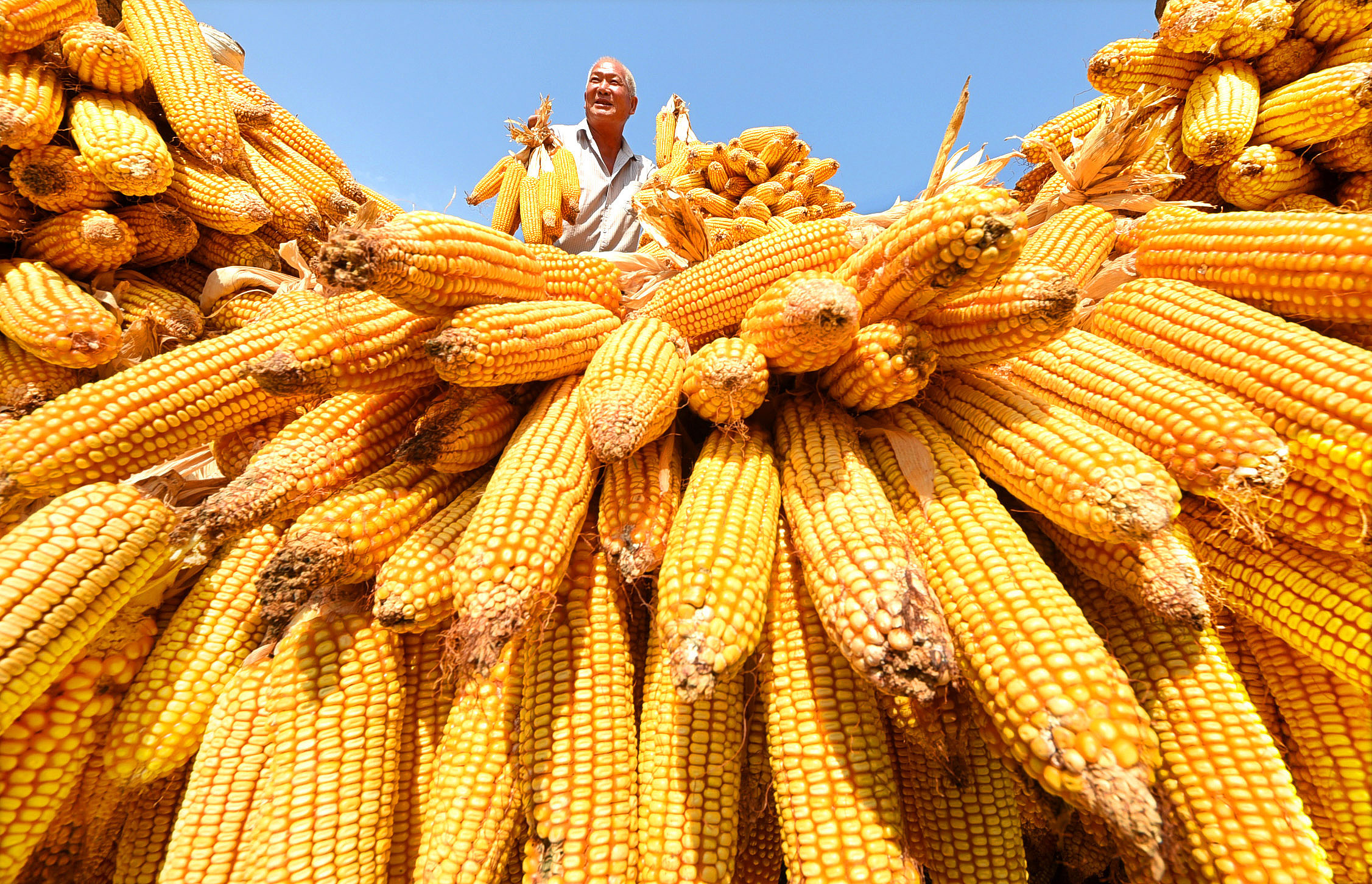 (Bloomberg) — China made one of its biggest purchases of corn in U.S. history, a sign that its buying spree of grain off of world markets isn’t over.

The Asian country bought 1.36 million metric tons for the marketing year that begins Sept. 1, according to the U.S. Department of Agriculture. That comes on top of more than 20 million tons it already bought in the current season as it looks to rebuild a growing hog herd that was previously decimated by African swine flu.

Chinese buying has been a key factor in driving global grain prices to multiyear highs. Bloomberg had earlier reported that China purchased corn for shipment in the fourth quarter. Bad weather, especially the drought that’s currently threatening Brazil’s corn crop, is also adding to worries that a supply crunch is coming.

Corn futures have doubled in the past year, climbing above $7 per bushel earlier this week for the first time since 2013. The most-active futures traded at $7.165 per bushel as of 9:32 a.m. in Chicago.