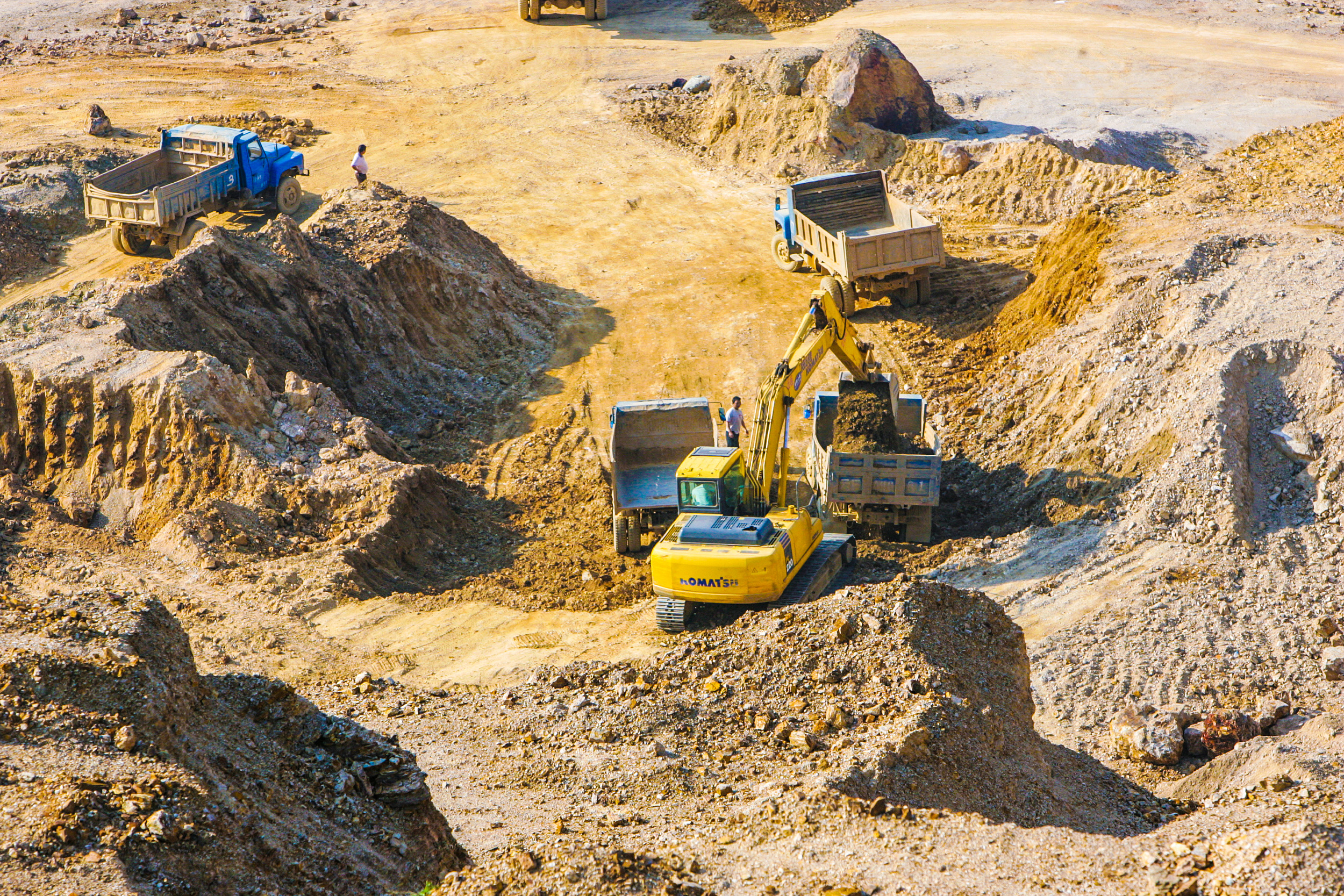 (Bloomberg) — The only U.S. producer of rare earths says the Biden administration needs to focus on giving incentives to producers of the building blocks that will drive electrification.

Biden’s gargantuan $2.25 trillion infrastructure plan currently targets about $15 billion to build a network of vehicle-charging stations and $100 billion in rebates to electric-car buyers. The flaw is that the program doesn’t wean the U.S. off its dependency on China for critical minerals used in electric vehicles, wind turbines and other green-energy infrastructure, said MP Materials Corp. Chief Executive James Litinsky.

Rare earths are a group of 17 elements crucial to high-tech products from computer hard drives to mobile phones to missile-guidance systems. China has dominated worldwide production of the minerals for more than a decade, according to the American Geosciences Institute.

The shift away from fossil fuels will take enormous amounts of rare earths as well as copper, lithium and cobalt to meet Biden’s 2050 target for being carbon neutral, and the U.S. doesn’t produce enough satisfy those needs. The International Energy Agency this week released a bombshell report recommending Western governments consider stockpiling critical battery metals because of the geopolitical risks to those supplies.

“If you hand money to large original-equipment manufacturers and consumers to buy electric vehicles and there’s no incentive to buy from an onshore supply chain, they’re going to keep doing what they’re doing,” Litinsky said in a phone interview. “It’s not China that’s buying all of it, it’s Tesla, Apple and General Motors. It’s Volkswagen. They’re all buying it in China.”

MP Materials produces rare earths at its Mountain Pass mine in California and then ships those materials to China for processing so it can be turned into magnets that run the majority of electric-vehicle motors and a growing number of offshore-wind turbines. China’s outsized role in the rare-earths industry prompted former President Donald Trump to order the U.S. Defense Department to spur magnet production in 2019 amid concern that China might restrict exports.

The Defense Department awarded MP Materials contracts to fund processing and separation of rare earths, putting it on track to become the only U.S. company capable of doing so. The company told investors on Thursday that it expects to complete the second stage of retrofitting an existing processing facility by next year. Biden in February directed his administration to address shortfalls in semiconductor production, a move seeking to end U.S. reliance on China and other adversaries for crucial goods.

“The Chinese aren’t eating it. They’re buying it, processing it and turning it into magnets that are bought by those major original-equipment manufacturers and industrial companies,” Litinsky said. “Why would we want to give credits for Tesla to make stuff in China?”