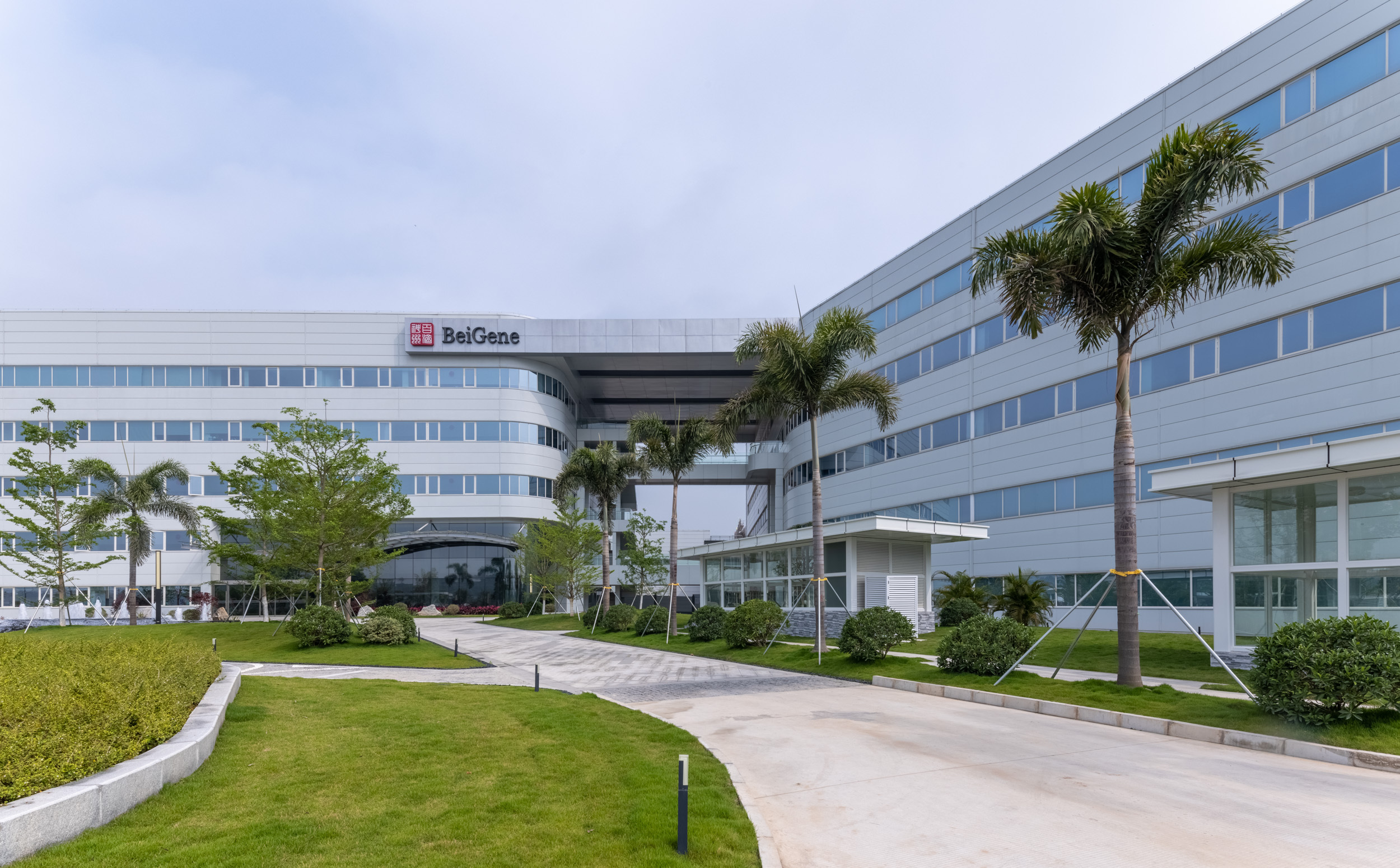 Chinese biotech company BeiGene turned a profit in this year’s first quarter, marking its first time in the black since it made its secondary listing in Hong Kong in 2018, as it doubled its drug sales.

In the three month through March, Beijing-based BeiGene logged a net profit of $66.5 million, compared with a net loss of $363.7 million in the same period of last year, according to the company’s latest earnings report.

The change in fortunes came as the company’s total revenue skyrocketed to $605.9 million in the first quarter from $52.1 million in the same period of 2020.

The company largely attributed the robust drug sales growth to the inclusion of three of its medicines — Tislelizumab, Brukinsa and Xgeva — into China’s National Reimbursement Drug List, giving the drugs more exposure to patients.

During the first quarter, BeiGene’s spending on research and development rose nearly 6% year-on-year to $320.7 million due to the preparation of new drug registrations, the launch of late-stage clinical trials and the implementation of some development programs, the financial report said.

Founded in 2010, BeiGene, which is also listed on the Nasdaq, focuses on developing molecularly targeted and immuno-oncology drug candidates for the treatment of cancers.