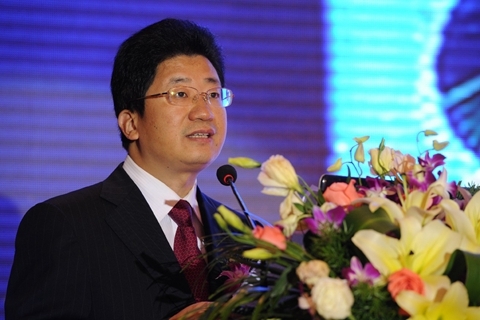 Why it matters: The chairmanship of Industrial Bank has remained vacant since September 2019 when former Chairman Gao Jianping retired. The bank is Chinas’ second-largest joint-stock bank with 7.89 trillion yuan ($1.23 trillion) in assets, behind China Merchants Bank.

Before joining CCB in 2020, Lu served as a vice president of the Bank of Communications since 2019. Lü spent most of his career in China’s state postal system. He was the president of China Postal Bank between January 2013 and May 2016. During his tenure, the Postal Bank underwent a successful restructuring and added strategic investors, paving the way for its record public offering in Hong Kong in September 2016