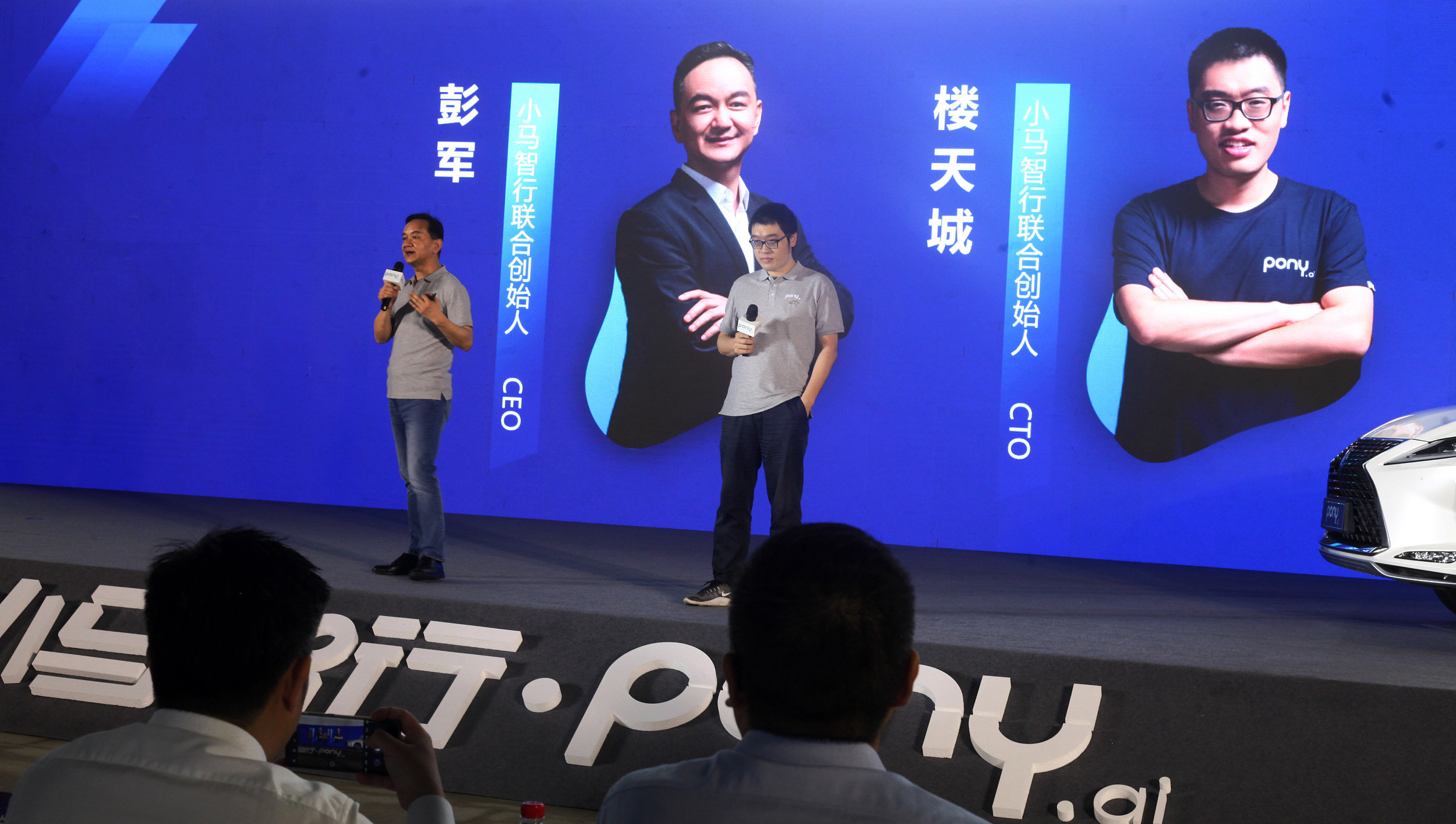 Attempts by Pony.ai to promote the use of its self-driving technology in cargo transportation appear to be paying off.

On Tuesday, the Toyota-backed startup — which already operates pilot robotaxi services in China and the U.S. — said on social media that its smart logistics subsidiary has obtained a license to conduct commercial autonomous freight operations in Nansha district in the southern Chinese megacity of Guangzhou, a major test location for China’s driverless vehicle services.

The approval comes as Pony.ai is facing intensifying competition from rivals such as Plus and TuSimple, which are investing heavily to achieve large-sale use of their technologies in commercial trucking.

Pony’ai’s official foray into autonomous trucking dates back to last year, when it set up a unit tasked with exploring the commercialization of its self-driving rigs as part of efforts to promote the development of China’s logistics industry, which it said is facing problems such as high labor costs and high accident rates. In March this year, the company unveiled its truck business brand PonyTron.

Compared with passenger vehicles, trucks are seen as low-hanging fruit in the push to make money from self-driving technology because they tend to operate in less complex road conditions such as on highways.

Besides Pony.ai, five-year-old self-driving truck startup Plus, which focuses on the U.S., China and Europe, is now working with Chinese package delivery giant SF Express on a commercial autonomous freight pilot project, under which SF Express deploys a fleet of trucks powered by Plus-developed automated driving system on two long-haul routes in China.