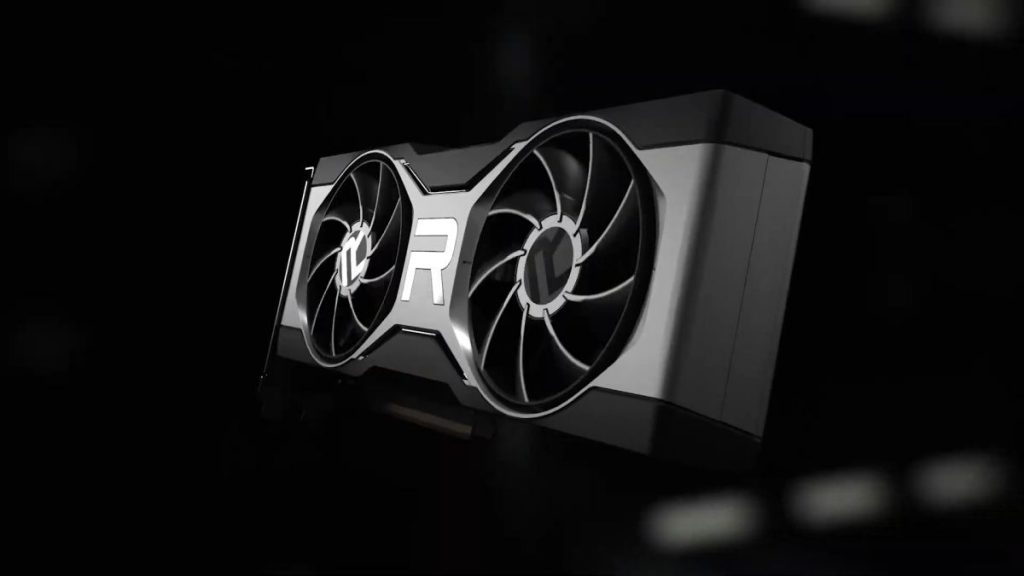 Automotive lidar uses spinning lasers to scan the 360-degree environment around a car. It bounces laser pulses off surrounding objects and measures the return time of the reflected light to calculate distances and shapes.

Meanwhile, Pony.ai, which is based in California and has research and development centers in Silicon Valley, Beijing, Shanghai and Guangzhou, also announced plans to deploy a fleet of its automotive-grade next-generation autonomous vehicles globally in 2023, which will use Luminar’s Iris lidar that is only 10 centimeters tall, small enough to make it distinctive from many other lidar sensors described as looking like “spinning Kentucky Fried Chicken buckets.”

Luminar’s senior vice president of product development Jason Wojack hailed the small size of Iris lidar as being helpful in “blurring the line between what we’ve known as beautiful consumer car design and the look of a robotaxi.”

Iris lidar is capable of detecting objects in a car’s surroundings to a maximum radius of about 500 meters, according to Luminar’s website.

Pony.ai operates its robotaxi services in Guangzhou, Shanghai, Beijing, and Irvine and Fremont in California with a fleet of more than 200 autonomous vehicles.