Trending in China: Weibo Turns On E-Bike Riders After Battery Explodes in Elevator 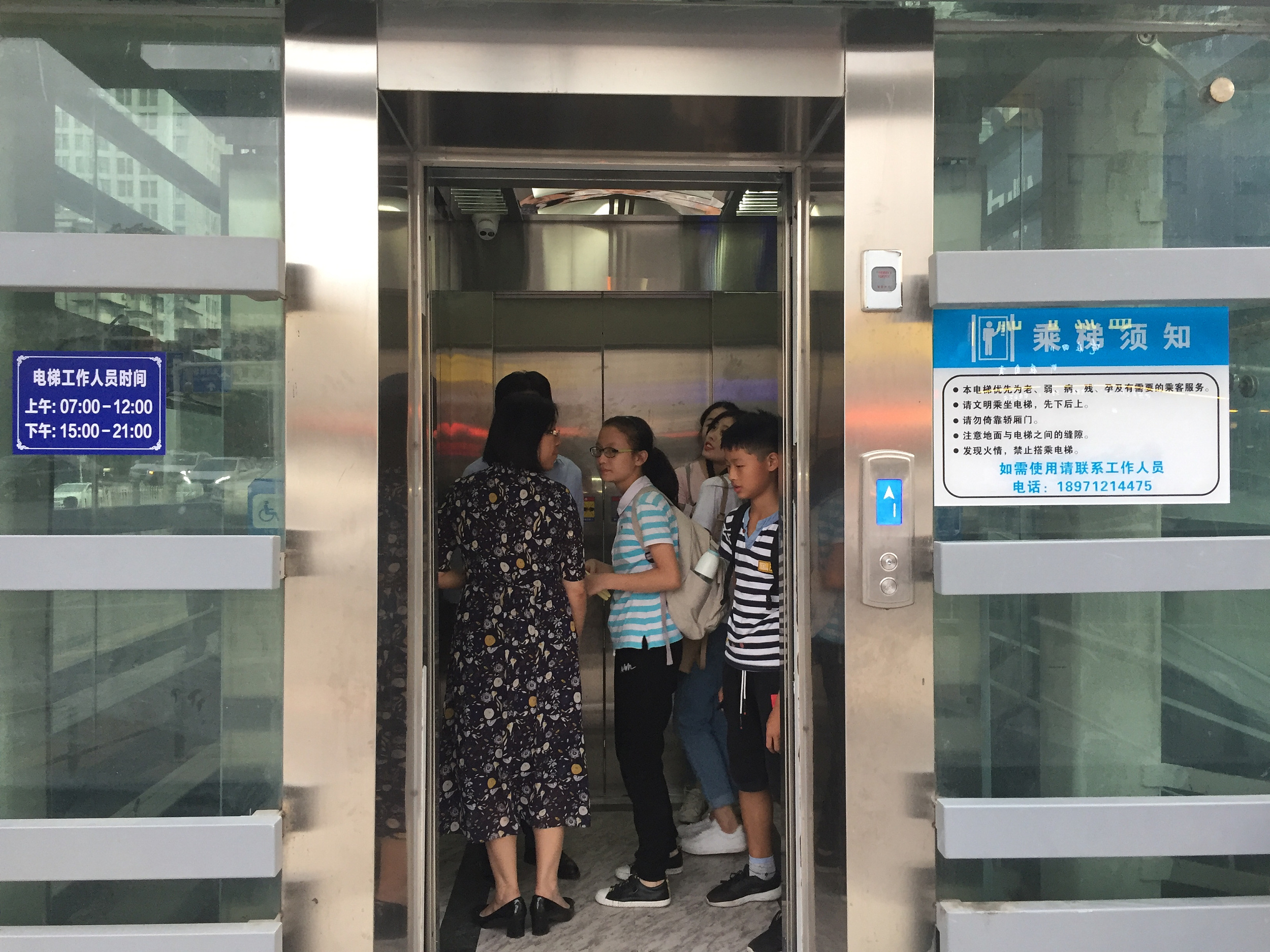 The hashtag #Ebike-Caught-Fire-Multiple-People-Burned# has received 150 million views and 17,000 comments on Weibo since video footage of a blaze in an apartment building’s elevator began trending online Tuesday. Several victims are currently in hospital, two with life-threatening burns.

On May 10 in Chengdu, capital of the southwestern province of Sichuan, an e-bike battery burst into flames as the vehicle was being brought down from an apartment. Closed circuit video footage released online shows three men, one woman and one infant were in the elevator. Within seconds, the whole elevator was alight and the occupants reportedly suffered burns to much of their bodies. Investigations into the cause of the fire are underway.

E-bike battery explosions are common causes of household fires in China as they are often charged overnight in homes or the hallways of apartment buildings. China has around 300 million two-wheeled electric vehicles, two-thirds of which will need to be replaced by 2024 to meet new safety standards implemented in 2019, Dongwu Securities estimated.

One Weibo user speculated the building’s manager had turned a blind eye to the common practice of charging bikes at home. “I blame the compound managers. They probably don’t pay their security guards enough to care who brings what inside.”

“Some people party every day but are not willing to park their e-bike in the parking lot, hauling it up and down in the elevator every day as if it were a golden egg. Do I owe you from a past life?” wrote an angry Weibo user on Wednesday.

Another agreed that e-bikes should not be charged at home. “Battery-powered bikes should never be indoors. Someone who charges their bike in an apartment building may get away with it, or if they’re unlucky they may wipe out an entire family.”

Another reader suggested the problem was with the technology, not the rider. “It seems everyone is blaming the scooter drivers, but why not look at whether the batteries are defective? As with exploding Samsung phones, is it the people or the gadgets we should be worrying about?”

One person claiming to be a former battery producer explained how battery fires are particularly dangerous. “My boss never drove electric vehicles. When a battery burns, the firefighter is powerless. It will keep reigniting, so they can only wait patiently for it to burn out completely.”