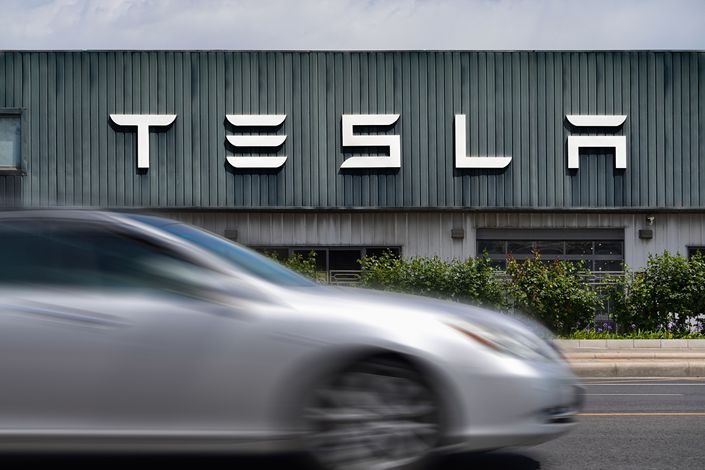 (Nikkei Asia) — China has moved to sharply restrict the types of automotive data that companies can take beyond its borders, exercising greater control over a crucial factor in the competitiveness of Tesla and other global carmakers.

Draft rules published Wednesday by the Cyberspace Administration of China would ban unapproved overseas transfer of data on Chinese road traffic and vehicle positioning, as well as images and other information gathered by onboard camera and sensors.

The move shows China, the world's largest auto market, is looking to wall off data that could inadvertently leak information on military installations and other sensitive areas.

Observers said the draft rules come as no surprise given rising tensions between China and the U.S.

An executive at a foreign-invested automaker said the company intends to move ahead with local research and development for the Chinese market without transferring data out of China.

The draft rules, which are based on a 2017 cybersecurity law, would apply not only to automakers and car dealers but also to ride-sharing services that use mobile apps.

The restrictions span data on the type and amount of vehicles being driven on Chinese roads, facial recognition, measurements exceeding the accuracy of government-approved maps, and electric-vehicle charging networks.

Such data would be required to be stored in China. To transfer this data overseas, companies would need undergo a security assessment and take measures ordered by authorities.

The proposed rules follow a draft last month that sets limits on the types of data that internet-enabled connected cars are allowed to collect. This draft bans the collection of data other than what is needed for vehicle management and safe driving.

According to Chinese media, nearly half of new cars sold in 2020 are capable of connecting to the internet. In China, the driver can open the window, adjust the inside temperature or play music or videos using voice recognition technology through the internet.

The rise of camera- and sensor-equipped autonomous driving technology has prompted Beijing to draft stricter data rules. Such data is vital to automakers' ability to produce better self-driving cars.

Chinese media have reported that Tesla — a major player in China's electric vehicle market — is suspected of transferring data to the U.S.