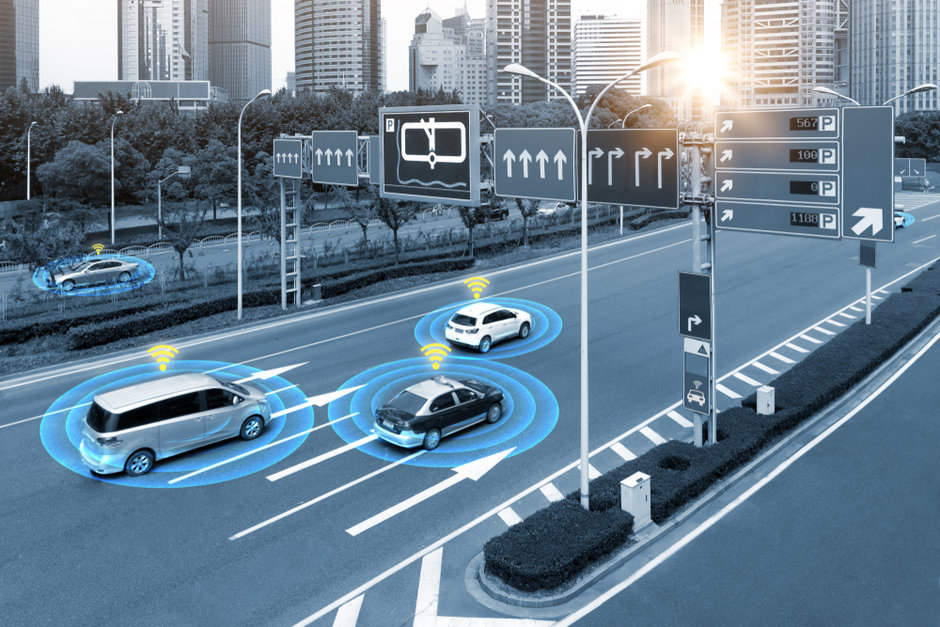 Baidu has launched its “vehicle-to-everything” (V2X) communication technology that the search giant says is designed for vehicles characterized by Level 4 self-driving capabilities and could even replace costly vehicle-mounted sensor systems, as the company accelerates efforts to commercialize its driverless car services in China.

V2X communication technology connects self-driving cars with their surroundings as they move, enabling them to interact with smart road infrastructure and to gather real-time data on road conditions like the location and speed of surrounding cars or objects. For example, with the help of the technology, such vehicles could communicate with traffic lights for optimal speeds, decelerate preemptively when detecting potential dangers and find empty parking spots using traffic cameras.

Baidu’s 5G-based V2X technology, named Apollo Air — the fruit of its partnership with the Institute for AI Industry Research (AIR) at Tsinghua University — enables a high degree of coordination between vehicles and roads where sensors are installed, making it possible that cars could achieve high-level self-driving capabilities even without the usual object perception system that is normally made up of numerous sensors consisting of lidar, radar and cameras, Baidu said in a statement on Friday.

Baidu said that the research team has tested the compatibility of Apollo Air with Level 4 autonomous vehicles at several intersections in the Chinese cities of Beijing, Guangzhou and Cangzhou, with plans to use data collected from the tests to improve its robotaxi operations. Meanwhile, the company admitted that it still faces difficulties in determining how to make autonomous rides safer in tough weather or under low-light environments.

Related: Baidu to Roll Out Driverless Robotaxis in Beijing in May