Baidu to Roll Out Driverless Robotaxis in Beijing in May 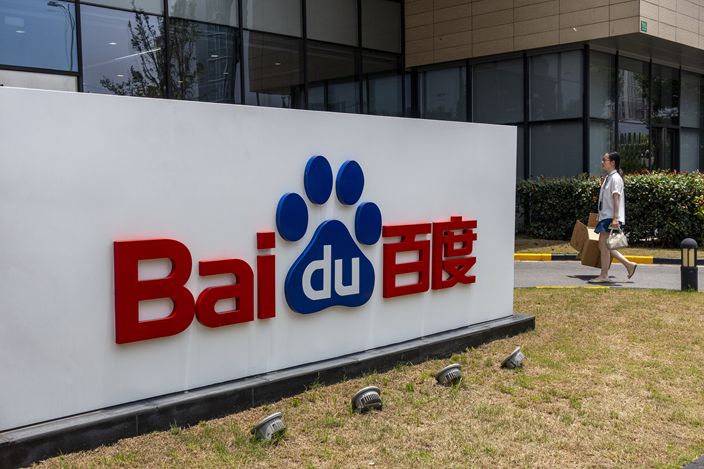 Baidu will launch a paid robotaxi service in Beijing on Saturday, allowing users to book rides in vehicles without a driver behind the wheel, as the tech giant seeks to become one of China’s first companies to make money from self-driving technology.

The service will initially only be available in Shougang Industrial Park, one of the venues for the 2022 Beijing Winter Olympics, where users will be limited to rides between sports halls, work areas, coffee shops and hotels in a geofenced area, Baidu said in a statement Thursday.

Because they won’t have backup drivers, the robotaxis will be connected to a 5G-based remote control system designed to ensure the rides are safe, according to the statement. A company spokesperson told Caixin that the taxis will come with a Baidu employee in the front passenger’s seat tasked with putting nervous passengers at ease, especially in the early phase of the rollout.

Passengers can order up a ride through Baidu’s Apollo Go app for a flat fee of 30 yuan ($4.60), the spokesperson said. “In the future, Baidu Apollo will launch driverless robotaxis in more cities, allowing the public to access greener, low-carbon and convenient transportation,” said Wang Yunpeng, general manager of autonomous driving technology at Baidu.

Baidu, which aims to have its Apollo autonomous driving system installed in 1 million vehicles over the next three to five years, has also received two government permits allowing it to test out charging passengers in its robobus and robotaxi pilot programs, which are running respectively in the cities of Chongqing and Cangzhou.