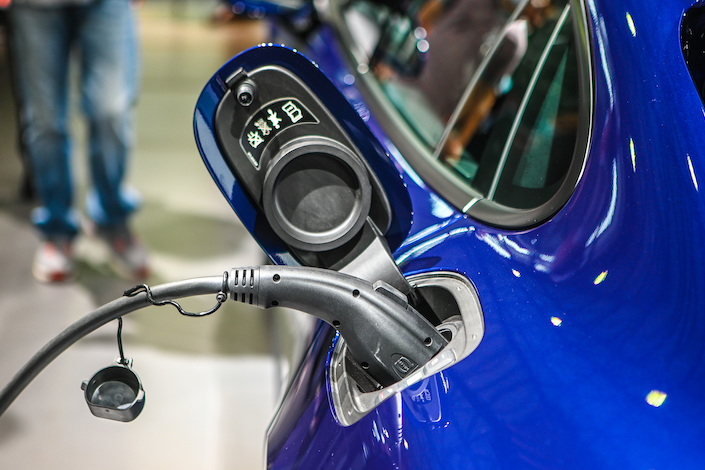 The company intends to hire between 2,500 and 3,000 for the project over the next two to three years, around 500 of whom will be software engineers, it said. The branding for the nascent auto marque is set to be unveiled in the third quarter of 2021, a spokesperson said. Baidu owns 55% of Jidu and Geely has a 45% stake.

The first model from Jidu will be an electric vehicle (EV) to launch within three years and designed to look like a robot to appeal to a young clientele, Chief Executive Officer Xia Yiping said in an interview with Reuters. The company then plans to release one new model every year or 18 months, he was cited as saying.

Investment in EVs has been heating up in China, where Xiaomi Corp. recently announced an ambitious $10 billion plan to enter the fray, even though its expertise lies more in everyday consumer items like smartphones and rice cookers. For its part, Baidu has been investing in self-driving technology for years, and its January announcement of the collaboration with Geely gave its share price a jolt.

Baidu’s autonomous-driving platform, Apollo, could give Geely a much-needed technology edge in developing smart EVs, while partnering with China’s largest homegrown auto brand might help Baidu expand its ecosystem as it competes with other internet giants like Tencent and Alibaba, said Steve Man and Joanna Chen, analysts at Bloomberg Intelligence.