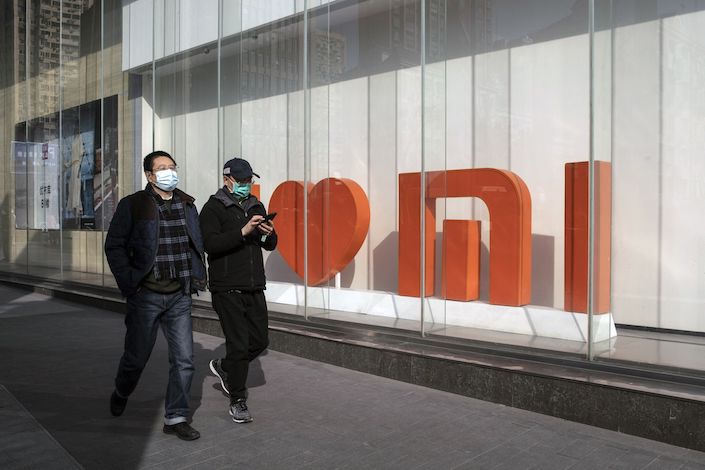 Chinese smartphone maker Xiaomi Corp. is jumping on the electric car manufacturing bandwagon with a plan to invest $10 billion in the new business over the next decade.

Xiaomi will set up a new smart car division with initial investment of 10 billion yuan ($1.5 billion), the company said Tuesday. Xiaomi’s billionaire founder and Chief Executive Officer Lei Jun will head the new unit, according to a filing with the Hong Kong stock exchange.

Lei said Xiaomi will rely on its own money to fund the new business, although many investors showed interest. With 108 billion yuan of cash and cash equivalents as of the end of 2020, Xiaomi is capable of underwriting the costs of developing the car business, Lei said.

“We have prepared to make full efforts for at least five to 10 years,” Lei said, calling the new business plan “the most significant decision in Xiaomi’s history.”

Lei said Xiaomi had extensive meetings with automobile industry professionals over the past 75 days and held several rounds of internal discussions before it made the decision. Xiaomi’s smartphone business has grown into one of the world’s top three, and the company has enough research and financial capacity, Lei said.

Rumors of Xiaomi’s foray into the car-making business have been around for a while. In late February, Xiaomi said in a statement that it initiated electric car-related research but denied a formal entry into the market. The news prompted Xiaomi’s Hong Kong-traded shares to a surge.

The world’s third-largest smartphone maker joins tech giants from Apple Inc. to Huawei Technologies Co. in tapping into the auto industry on the cusp of a transition to electric vehicles that are increasingly autonomous and connected.

In November, Huawei consolidated its car-related businesses as part of a corporate reshuffle. Although the company has reiterated that it has no intention of manufacturing whole smart cars, it has developed many key technologies to drive future vehicles.

Apple, on the other hand, is reportedly planning to release a self-driving electric car by 2024.

China’s electric car market, the world’s largest, is already crowded as global leader Tesla Inc. is vying with local manufacturers including BYD Co., Nio Inc. and Xpeng Inc., while older local companies including Zhejiang Geely Holding Group Co. and SAIC Motor Corp. are moving into the space. Tech giants such as Baidu Inc. and Tencent Holdings are also entering the market through partnerships with carmakers.

Xiaomi has also partnered with carmaker BYD and Nio to use its phones to control vehicles. Xiaomi’s Lei is among the earliest investors in upstart Nio.