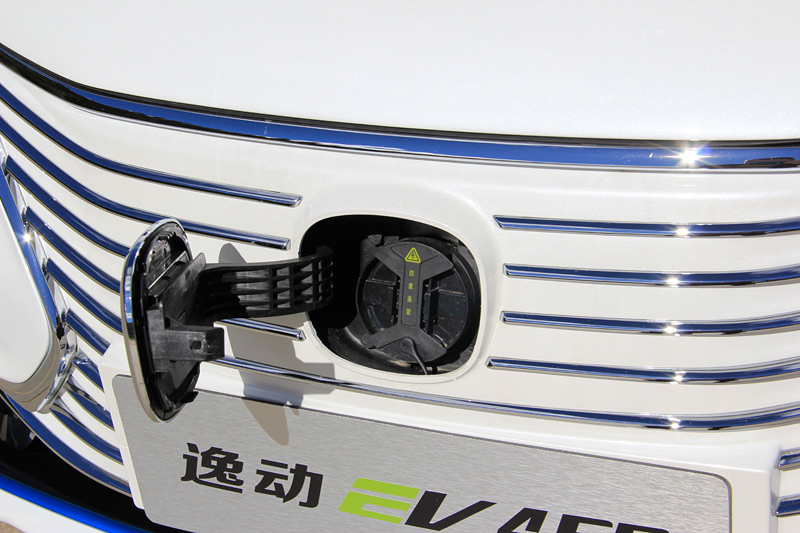 Chongqing Changan Automobile plans to list its electric vehicle (EV) unit on Shanghai’s Nasdaq-like STAR Market, Reuters reported on Monday, citing sources briefed on the matter, in a move that could give the state-owned Chinese carmaker a big source of funding as startups like Xpeng have become investor darlings.

The sources did not specify when the listing will happen.

To reach its sales target, Changan will develop two or three model platforms for electric vehicles, including for small cars, according to Reuters. The goal is to grab market share in smaller Chinese cities where the Hongguang Mini, a two-door micro electric car produced by General Motors’ Chinese joint venture, is hugely popular.

In April, the Hongguang Mini was the most popular new-energy vehicle model in China with sales of 26,592 units, followed by Tesla’s domestically built Model 3, which had sales of 6,264 units, according to statistics from the China Passenger Car Association.

The Chinese government has raised its sales target for new-energy vehicles, a category that includes electric, plug-in hybrid and hydrogen-powered vehicles, to a quarter of all vehicle sales by 2025, up from a previously planned 20%.