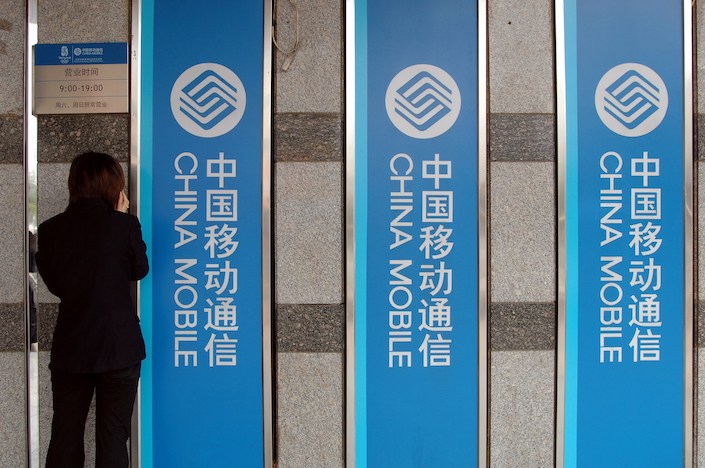 China Mobile said it will sell as many as 964.8 million shares, or 4.5% of its total issued shares, on the Shanghai Stock Exchange

China’s largest wireless telecom operator China Mobile Ltd. is planning a share sale in Shanghai, the company said Monday after it lost an appeal of a New York Stock Exchange decision to delist its shares.

China Mobile said it will sell as many as 964.8 million shares, or 4.5% of its total issued shares, on the Shanghai Stock Exchange at an undisclosed price. The offering may be expanded by 15% through an over-allotment “greenshoe” option, the company said in a filing with the Hong Kong stock exchange, where it is also traded.

The announcement followed a similar move by rival China Telecom Corp. Ltd., which said in March that it plans a Shanghai offering that could raise $4 billion.

Trump in November signed an executive order barring U.S. entities from investing in companies believed by the government to have ties to the Chinese military. The order effectively prohibits American funds and individual investors from buying stocks in such Chinese companies.

China Mobile said it would use the proceeds from the Shanghai offering to develop its premium 5G networks and infrastructure for cloud resources, among other things.