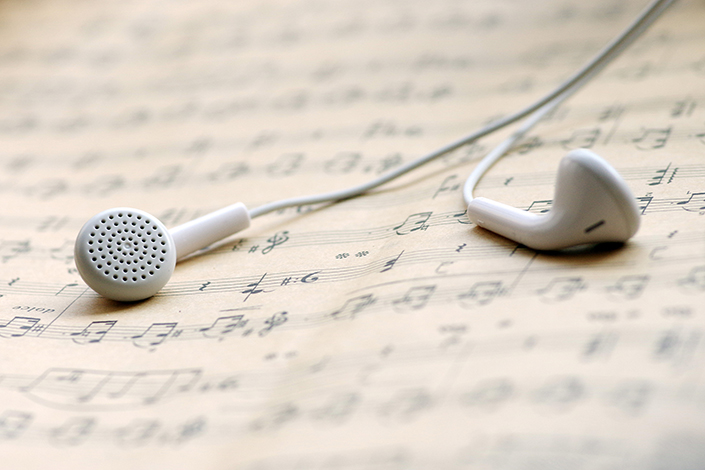 The music powerhouse has agreed to license tunes to both Tencent Music Entertainment Group and closest rival NetEase, ending an exclusive arrangement with China’s dominant music-streaming service, according to statements by Tencent Music and NetEase. The parallel deals follow similar arrangements between Universal Music Group and the two Chinese platforms unveiled in August last year.

China is preparing to slap a fine on Tencent as part of its antitrust crackdown on the country’s internet giants, Reuters reported in April, citing unnamed sources. Tencent Music has faced heightened scrutiny in recent months and is cooperating with regulators, Chief Strategy Officer Tony Yip told analysts in a post-earnings call. The company isn’t in a position to disclose details of those discussions, Yip added.

Part of the investigation focuses on its music spinoff, the report said, and regulators have informed Tencent that it should give up exclusive music rights. China’s antitrust watchdog had investigated Tencent’s dealings with the world’s three biggest record labels but the probe was suspended, people familiar with the matter told Bloomberg News last February.

The pact with NetEase will see the Chinese firm cooperate with Sony in areas such as music distribution, music streaming and online karaoke. The label will also cooperate with Tencent Music in the same areas, as part of a multi-year extension of their distribution deal.

On Monday, Tencent Music revealed a 6.4% decline in monthly mobile music users — excluding users on social media — in the first quarter, even as revenue rose a better-than-estimated 24%.

Universal Music, Sony Music and Warner Music Group Corp. had previously sold exclusive rights to a major chunk of their music catalogs to Tencent Music, which is backed by Sony and Warner. Tencent Music then sublicenses that content to smaller platforms including those operated by NetEase, Alibaba Group Holding Ltd, and Xiaomi Corp. Competing platforms like NetEase have to “pay two to three times the reasonable cost” for content under such arrangements, NetEase Chief Executive Officer William Ding told investors last year.