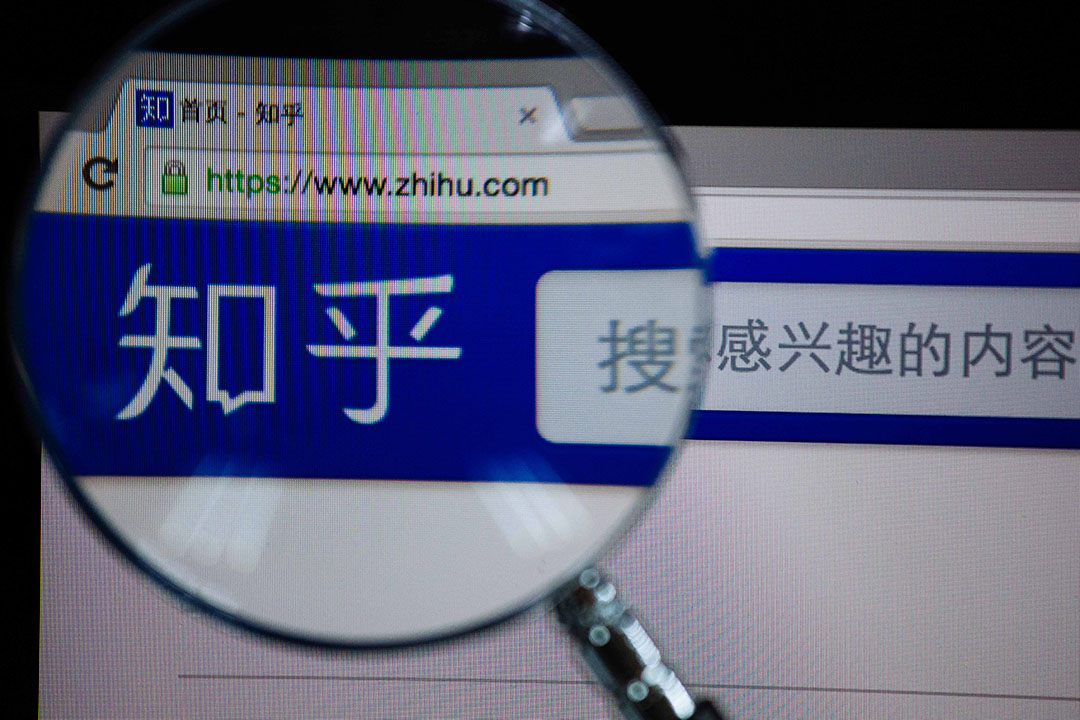 In the three months through March, Beijing-based Zhihu, which listed on the New York Stock Exchange two months ago, saw net losses widen to 324.7 million yuan ($49.6 million) from 201.3 million yuan in the same period of last year, according to its latest earnings report released on Monday.

The expanded losses could be largely attributed to a growth in operating expenses which totaled 615.1 million yuan, more than double the figure from a year ago. Over half of the quarterly expense of the company was used for sales activities.

While losses widened, Zhihu’s total revenue rose 154.2% year-on-year to 478.3 million yuan in the first quarter. The 11-year-old firm mainly makes money from online advertising, paid membership and content-commerce solutions, which accounted for 44.7%, 26.5% and 25.5% of quarterly total revenue, the report said.

It is worth mentioning that content-commerce solutions, which are designed to help brands and business owners expand exposure to more users on the Zhihu platform, have the potential to become a major revenue driver in the future as revenue derived from the business line, which was launched in early 2020, jumped to 120.8 million yuan in the first quarter from only 1.1 million yuan a year ago.

During a Monday earnings call, Zhihu Chairman and CEO Zhou Yan said that the staggering growth in sales of content-commerce solutions was due to the fact that the number of brand owners and merchants working on its platform was on the rise and many of them were willing to pay good prices for the online marketing services. The company has been doubling down on efforts to diversify its revenue base by expanding into paid membership services from free, advertising supported one.

In the first three months of the year, Zhihu said that the numbers of its monthly paying members and monthly active users reached 4 million and 85 million, up 137.8% and 37.7% year-on-year respectively.