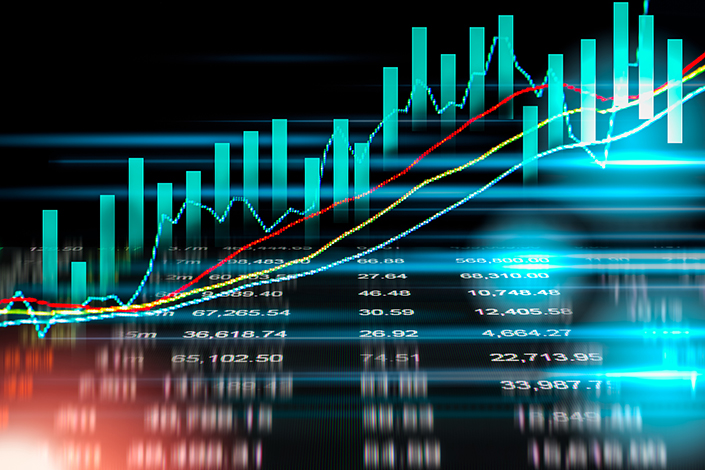 In addition to being registered as a private-fund manager in China, iFast also won a contract for Hong Kong’s pension fund platform and started stockbroking activities in Malaysia over the past year. Photo: VCG

(Bloomberg) — iFast Corp., an online brokerage that’s been Singapore’s best-performing stock over the past year, is betting on China and a retail-trading frenzy to help it grow assets by more than fivefold by 2028.

Although the firm’s Chinese operations are loss-making, Chief Executive Officer Lim Chung Chun said the nation is poised to become the wealth-management platform’s fastest-growing market and is key to the group’s goal of reaching S$100 billion ($75 billion) of assets under administration by 2028. Investors have bought into that vision, with iFast shares soaring more than 500% in the past 12 months — beating all members of the FTSE ST All-Share Index.

“The potential of the China market is immense, and the kind of losses we are generating today are a very manageable amount considering the size of the market,” Lim said in an interview.

Singapore-based iFast has benefited from a surge in retail trading by stuck-at-home investors trying their hands at equities, which helped the firm more than double net income last year. But to achieve the S$100-billion goal, first stated in 2018, assets will need to expand at a compounded annual rate of 27% through 2028, Lim said. That compares with an annualized rate of 34% the past two years.

“The group continues to be in investment mode which it expects will help reap benefits at a later stage,” Krishna Guha, an analyst at Jefferies Financial Group LLC, wrote in a note last month, referring to iFast’s China business.

iFast has good “growth momentum” in China, Lim said, though it reported S$4.9 million in losses in that market last year. The CEO said there is “no timeline for breaking even.”

iFast, which counts Singapore as its biggest market, initiated private-fund management in China this past February. The broker relies on other businesses including financial advisers and internet firms to sell its funds in the large Chinese market, Lim said, adding that about 80 such companies are being used to make those connections.

The broker remains focused on expansion. In addition to being registered as a private-fund manager in China, iFast also won a contract for Hong Kong’s pension fund platform and started stockbroking activities in Malaysia over the past year. It’s also applying as part of a consortium for a digital-banking license in Malaysia — though the firm lost out on getting one in Singapore last year.

Even after the market-leading rally the past year, iFast shares are poised for further gains, according to analysts who cover the stock. All five of them have a buy rating and their consensus price target implies a gain of about 27% more over the next 12 months, compared with an estimated 14% rise in the broader FTSE gauge, according to data compiled by Bloomberg.