Foxconn Teams Up With Stellantis to Develop Smart Vehicle Controls 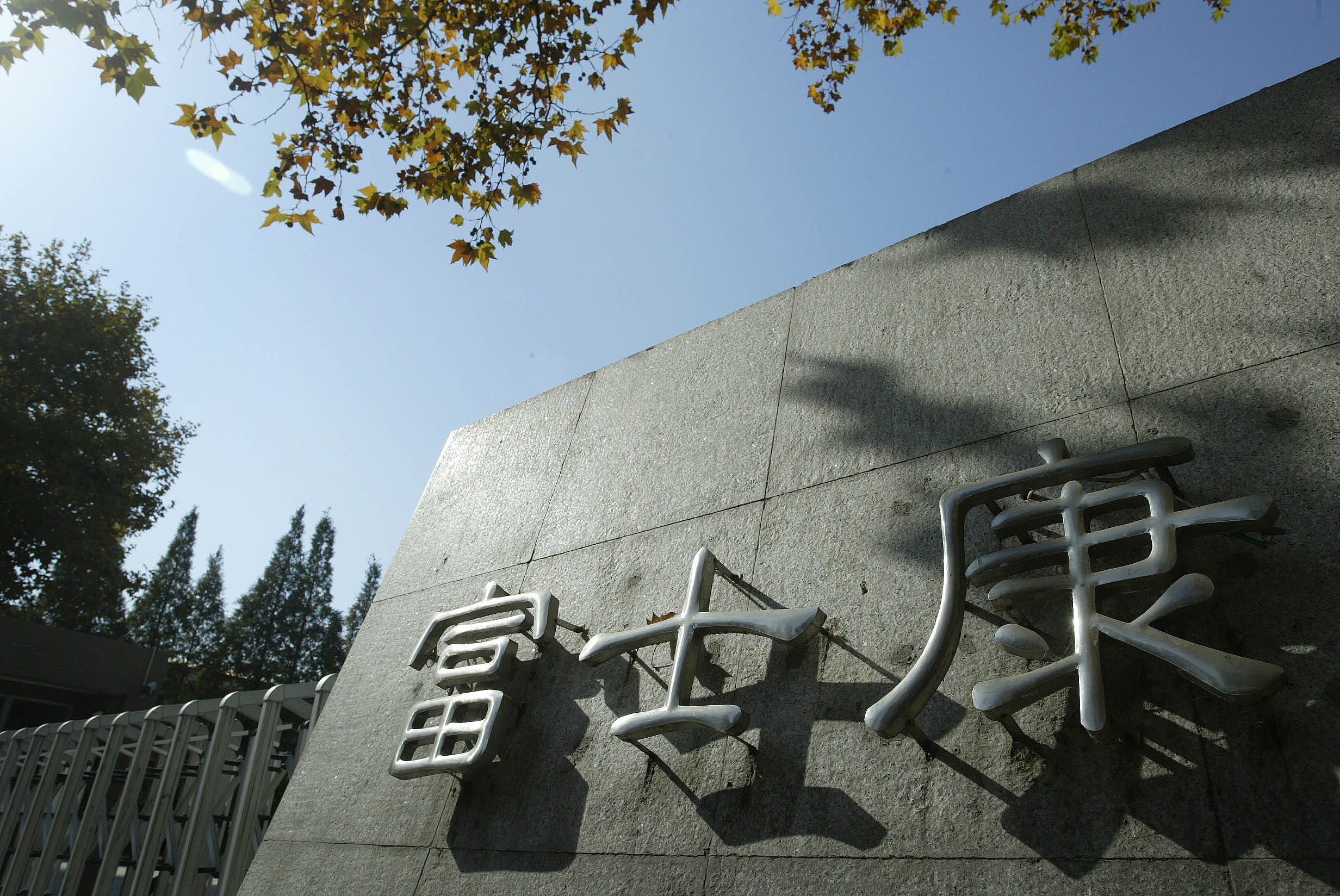 Foxconn is working with Stellantis, a carmaker created from the merger of Fiat Chrysler and PSA Group, to develop intelligent control technologies for internet-connected vehicles, marking the iPhone assembler’s latest effort to break into auto manufacturing as it seeks to diversify its revenue beyond contract production of consumer electronics.

The two companies have signed a nonbinding deal to form Mobile Drive, a 50-50 joint venture that will combine Foxconn’s know-how in mobile software and consumer electronics with Stellantis’s vehicle design and engineering expertise, according to a joint statement released on Tuesday.

Mobile Drive, which will be based in the Netherlands and operate as a supplier providing software solutions and related hardware to Stellantis and other interested carmakers, will focus on infotainment, telematics and cloud service platform development, the statement said. All the products developed by the joint venture will be co-owned by the two companies.

The tie-up with Stellantis, which owns brands including Peugeot, Alfa Romeo and Jeep, and has a presence in about 130 markets, comes a week after Foxconn unveiled a partnership with U.S. electric vehicle startup Fisker to build a battery-powered car under a program called Project PEAR. In January, Foxconn announced a deal with Volvo owner Geely to provide contract manufacturing for global automakers.

Recently, Foxconn Chairman Young Liu said that he expects the electric vehicle business to begin contributing to the company’s profits in 2023, the year in which production of the Project PEAR car will start. The Apple supplier said that it aims to help build 150,000 electric cars a year from 2023, and increase annual capacity to between 300,000 and 500,000 vehicles in the following years.

Nikkei Asia contributed to this story.