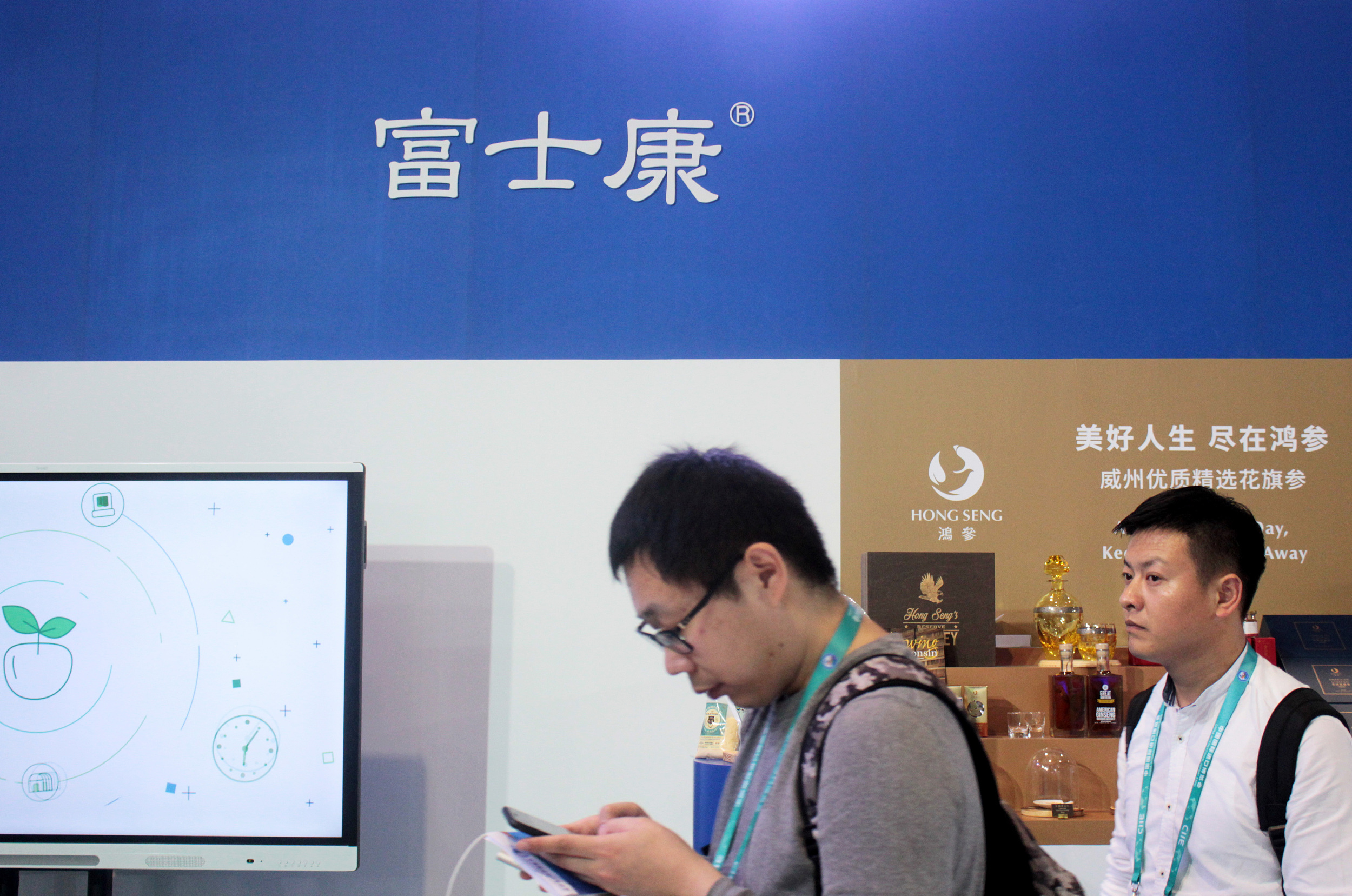 Foxconn, the world’s largest contract manufacturer of electronic devices, and California-based electric vehicle startup Fisker have clinched a framework agreement to jointly invest in a program to build an electric car that will be priced below $30,000.

The joint program, codenamed Project PEAR which stands for Personal Electric Automotive Revolution, aims for the car’s production to commence first in the U.S. by the fourth quarter of 2023, with several manufacturing sites around the world being under discussion, the two companies said in a statement released on Thursday.

The two partners did not disclose any specifications of the vehicle developed under Project PEAR, which will be Fisker’s second model after the Ocean SUV. Fisker said that it plans to start production of the Ocean in the fourth quarter of next year.

“We have world-class supply chains in place to support Project PEAR — in particular, securing the reliable delivery of chipsets and semiconductors,” said Foxconn Chairman Young Liu. He added that Foxconn will be able to connect Project PEAR with global suppliers through its MIH Alliance, a software and hardware open platform for electric vehicles.

The agreement marks the formalization of a memorandum of understanding the two companies signed in February, which would see Foxconn build electric vehicles under the Fisker brand with a projected annual production capacity of more than 250,000 units.

The tie-up with Fisker comes four months after Foxconn, which is famous for assembling iPhones, unveiled plans to establish a joint venture with Volvo owner Geely to provide contract manufacturing for global carmakers.

Related: Foxconn to Set Up Chipmaking Joint Venture with Yageo