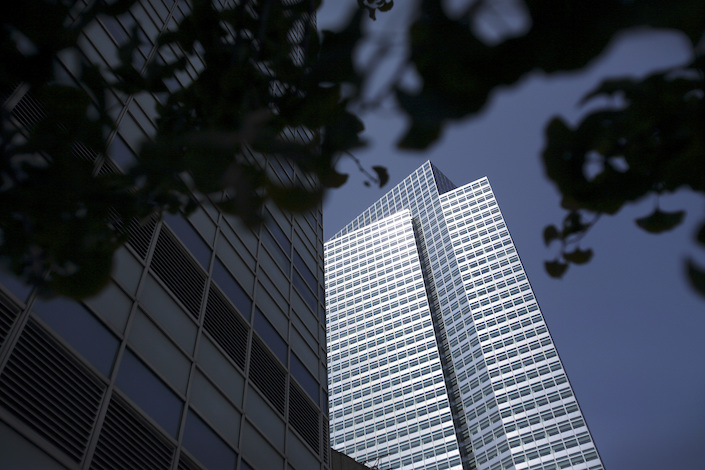 (Bloomberg) — Goldman Sachs Group Inc. received approval from Chinese regulators to set up a wealth management joint venture in the world’s second-largest economy to go after an asset pool it estimated will surpass $70 trillion by the end of this decade.

Financial groups are rushing to capitalize on the opening of China’s $54 trillion financial industry. Goldman, JPMorgan Chase & Co and UBS Group AG are adding staff and expanding their footprint in everything from investment banking to asset management. Most foreign financial institutions have identified wealth management as a prime focus with investable assets estimated to double over the next few years

“This joint venture with China’s pre-eminent financial institution will accelerate our objective of establishing a leadership position in one of the world’s largest, fastest-growing wealth management opportunities,” Tuan Lam, head of the client business for Asia Pacific, ex-Japan, at Goldman Sachs Asset Management, said in a statement.

Investable assets in China are set to surpass $70 trillion by 2030, with about 60% to be allocated to nondeposit products such as securities, mutual funds and wealth management products, according to Goldman Sachs research.

The financial giant is investing heavily and has plans to double its workforce in the country. It has been on an unprecedented hiring spree in mainland China and Hong Kong in the first four months of the year, adding 320 people, including about 70 dealmakers.

A new partnership with ICBC, which has more than 16,600 outlets, will boost Goldman’s distribution network and access to wealthy customers.

Under new regulations introduced last year, foreign businesses can take full control of their mutual fund joint ventures with approval from the securities regulator, or seek partnerships with a local banks. More than 40 overseas companies have set up joint ventures and some have applied for greater control.

Amundi SA in December 2019 became the first foreign enterprise to be allowed to take control of a wealth management venture, owning 55% of a Shanghai-based company with Bank of China holding the rest.

BlackRock Inc. and Temasek Holdings Pte. have won approval to start an asset-management business in China along with China Construction Bank. Schroders was approved to set up a joint venture with Bank of Communications earlier this year.