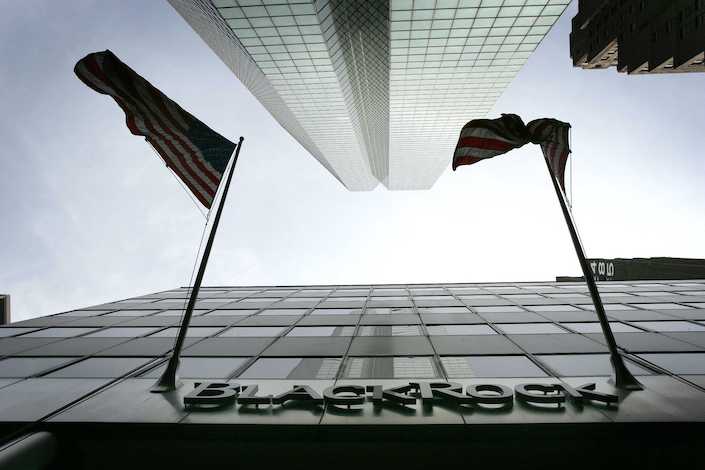 Registered in Shanghai, the venture has registered capital of 1 billion yuan ($155.7 million). It was among the first foreign-controlled wealth management companies to obtain regulatory clearance to tap the country’s growing wealth as the world’s second-largest economy moves to further open its financial services sector.

As of the end of March, China had 25.03 trillion yuan ($3.87 trillion) of outstanding wealth management products, CBIRC data showed.

BlackRock and partners got the go-ahead from Chinese regulators to set up the joint venture in August, following in the footsteps of Amundi Asset Management, Europe’s largest asset manager. Paris-based Amundi won approval to set up the first foreign-controlled wealth management joint venture in China in December 2019, just five months after the government announced more market-opening measures in the financial sector, including allowing majority foreign ownership of Chinese mainland-based wealth management firms.

JPMorgan in March said it would take a stake in the wealth unit of China Merchants Bank.

In preparation for the new mutual fund unit, BlackRock in March closed down its private fund business in China, which it opened three years ago, to avoid conflicts of interest.

BlackRock said it accelerated hiring since last year and set up a team of more than 70 people for its China operations.