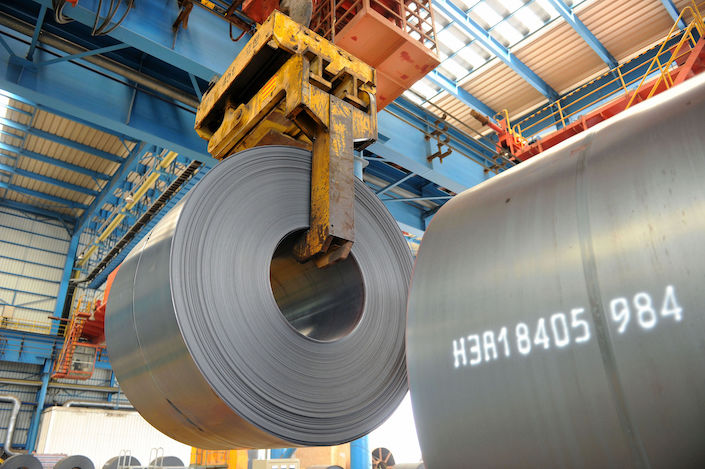 China’s State Council pledged to support micro, small and private businesses with measures to counter the effects of increases in the prices of raw materials.

China’s State Council, the cabinet, pledged to support micro, small and private businesses with measures to counter the effects of increases in the prices of raw materials. The cabinet will use market-oriented measures to ensure sufficient supply and stable pricing and will coordinate the upstream and downstream of industrial chains. It also vowed to crack down on hoarding, profiteering and price gouging.

The Ningxia Hui Autonomous Region in northwest China imposed stricter requirements for local industrial parks to build new projects with high pollution and heavy energy consumption. All new industrial projects should be built within industrial parks, and no new projects involving hazardous chemicals will be approved except in a special chemical industrial zone, according to a document issued by five local authorities.

Seven central government departments outlined requirements for the cement industry on product quality and market operations in a set of guidelines issued Thursday. The documents encourage companies to adopt advanced technologies to reduce energy consumption and emissions to meet the industry’s goal of peaking carbon dioxide emissions by 2030.

Beijing to build a 1 million-kilowatt hydrogen energy base

Beijing will build a hydrogen fuel cell project in its southwest district of Fangshan into a massive research and development complex with capacity to produce more than 1 million kilowatts of hydrogen energy a year, the China News Service reported. The first phase of construction started last year and is set to be completed this year with 2,000 square meters of hydrogen fuel cell production facilities.

The Kamoa-Kakula copper mine jointly developed by Zijin Mining Group Co. Ltd. (601899.SH) and Canada’s Ivanhoe Mines Ltd. in the Democratic Republic of the Congo started partial operation ahead of schedule, the Chinese mining giant said. The ore-selecting plant with 3.8 million tons of annual processing capacity in the first phase of the project started operation May 25. The whole project is set to produce 80,000–95,000 tons of copper concentrate this year.