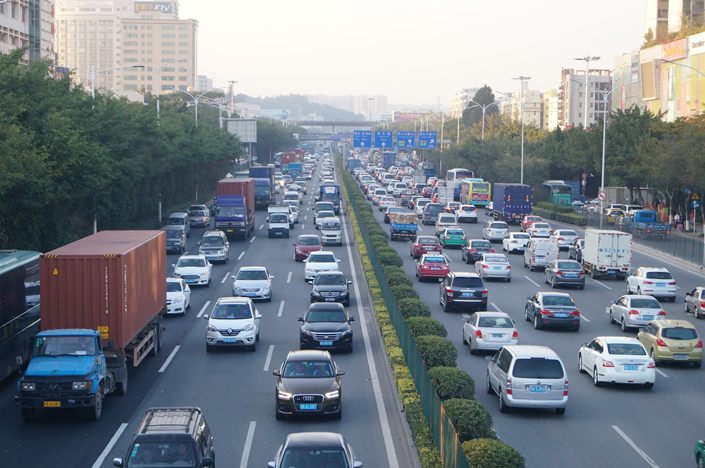 Ford, BMW and Daimler have established data centers in China to store information collected from local users and their cars, as Beijing ups its control over the data collected by carmakers, according to Reuters.

The news comes after Tesla made headlines on Tuesday with its announcement of the establishment of its new Shanghai data center, which will store data generated by all the cars it sells in China, as the U.S. electric-vehicle maker looks to hose down claims that its cars pose national security risks.

The move was viewed as Tesla’s latest effort to abide by new draft rules China’s cyberspace watchdog issued earlier this month on data gathered by carmakers. The draft rules would require user data collected by vehicles to be stored locally, and would ban such information from being sent overseas without regulatory permission.

Ford told Reuters that it established a data center in China in the first half of last year to store all car data locally. BMW and Daimler also said they run similar facilities in the country, without disclosing when they opened, Reuters said.

When contacted by Reuters, Nissan and Stellantis said that they will comply with the new car data protection rules but gave no further details, while General Motors and Toyota declined to discuss how they manage their vehicle data.

Volkswagen said that “it is too early for us to comment on the specifics” as the regulatory regime is still in rapid development, but it stressed that compliance with the rules is crucial for a successful digital transformation, according to Reuters.

In mid-March, Tesla cars were banned from entering Chinese military complexes and housing compounds because of concerns about sensitive data being collected by cameras built into the vehicles. The development prompted a strenuous denial from Tesla CEO Elon Musk that the company would ever use a vehicle’s technology for spying.