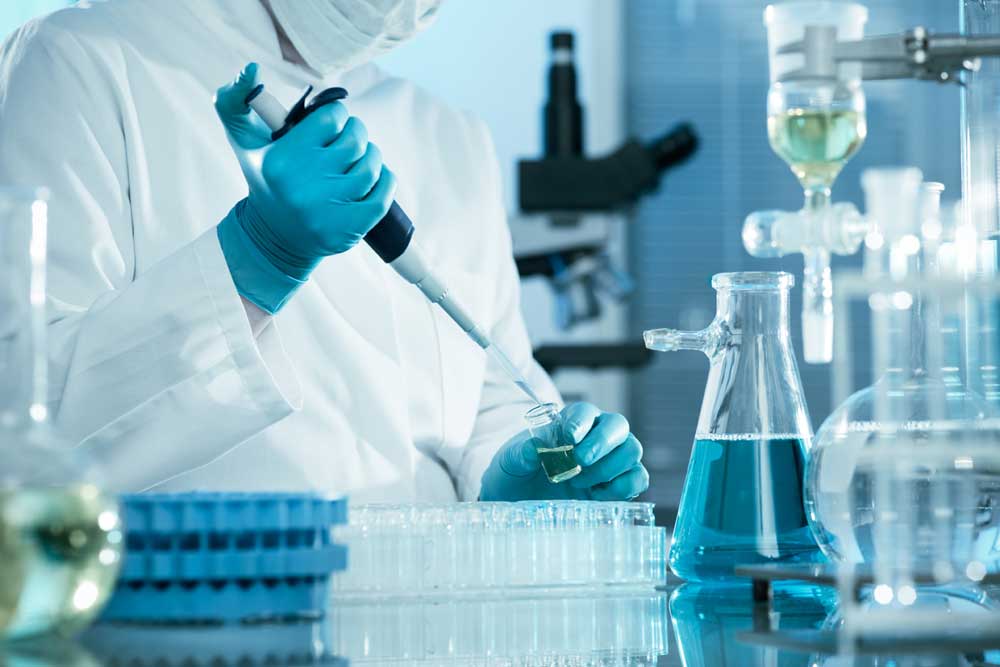 Inmagene, a Chinese biotech startup engaged in developing medicines for patients with immunological diseases, has closed a $100 million series C funding round co-led by HighLight Capital and Panacea Venture.

The round was also joined by a number of new and existing investors including Kunlun Fund, South China Venture Capital, VMS Asset Management and Triwise Capital, Inmagene said in a statement Tuesday.

Proceeds will be used for drug innovation, clinical trial development, product introduction, scientific research and the construction of new manufacturing facilities, according to the announcement.

Since its inception in 2019, Inmagene has been developing nearly 20 drug candidates, with the most mature one named IMG-020 already entering phase 2 clinical trials in the U.S., China and Europe. IMG-020 will be used to deal with a range of diseases including ankylosing spondylitis, a form of arthritis, and uveitis, an eye inflammation condition, according to the company.

Inmagene has wholly owned subsidiaries in San Diego, the U.S., as well as the Chinese cities of Shanghai, Hangzhou and Wuhan, according to its website.