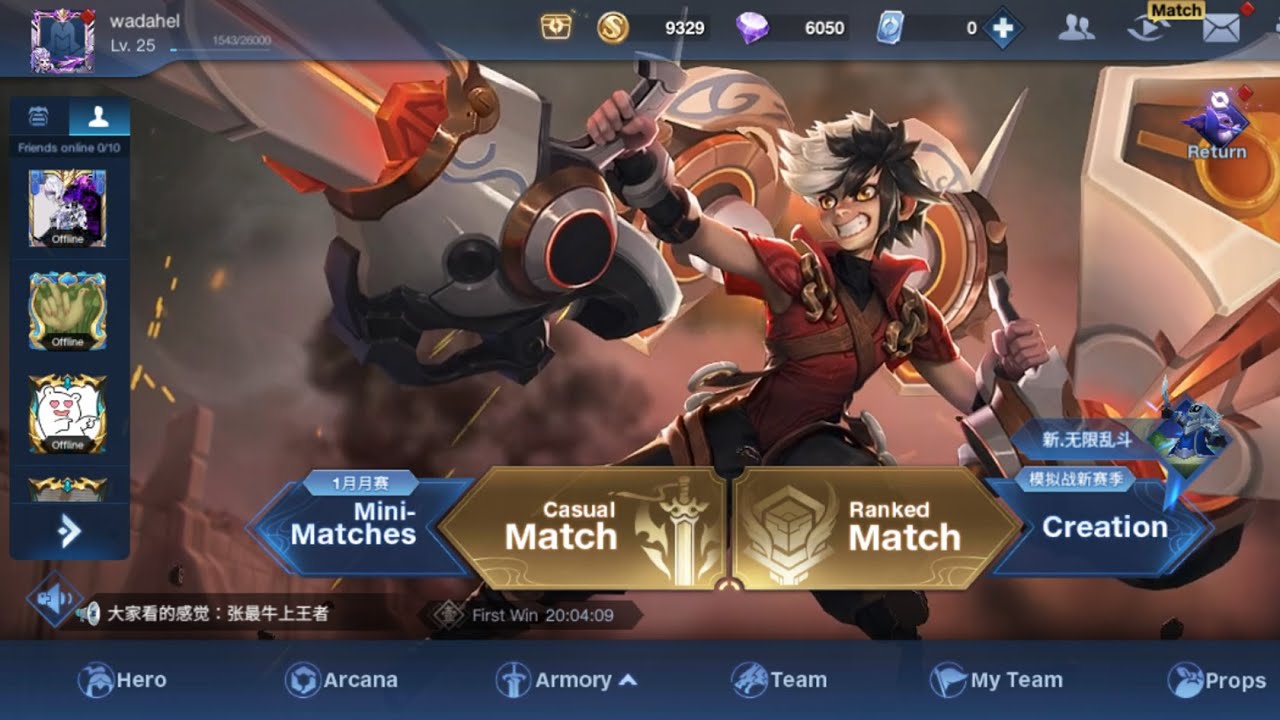 Tencent may rein over China’s gaming market with its hugely popular Honor of Kings title, but a major civic group thinks the company is hardly honorable.

The Beijing Teenagers Law Aid and Research Center said Tuesday it is suing Tencent to “promote the better implementation of China’s newly revised Law on the Protection of Minors.” The law came into force the same day of the announcement, which also happened to be International Children’s Day.

The group listed several Tencent actions it believes are inappropriate for young Honor of Kings players and thus in violation of the revised law.

The group was also critical of an in-game system that it said could induce gamers to play for longer periods. It told Caixin it will make its lawsuit public at the proper time.

The newly amended law is part of ongoing efforts by Chinese regulators to protect minors from gaming addictions, overspending and access to in-game material they consider unhealthy.

Since its launch in 2015, Honor of Kings has become one of Tencent’s highest-earning mobile games. It raked in $258.8 million in April, up 38.4% year-on-year, retaining its position as the world’s highest-grossing mobile game for two consecutive months, according to SensorTower.