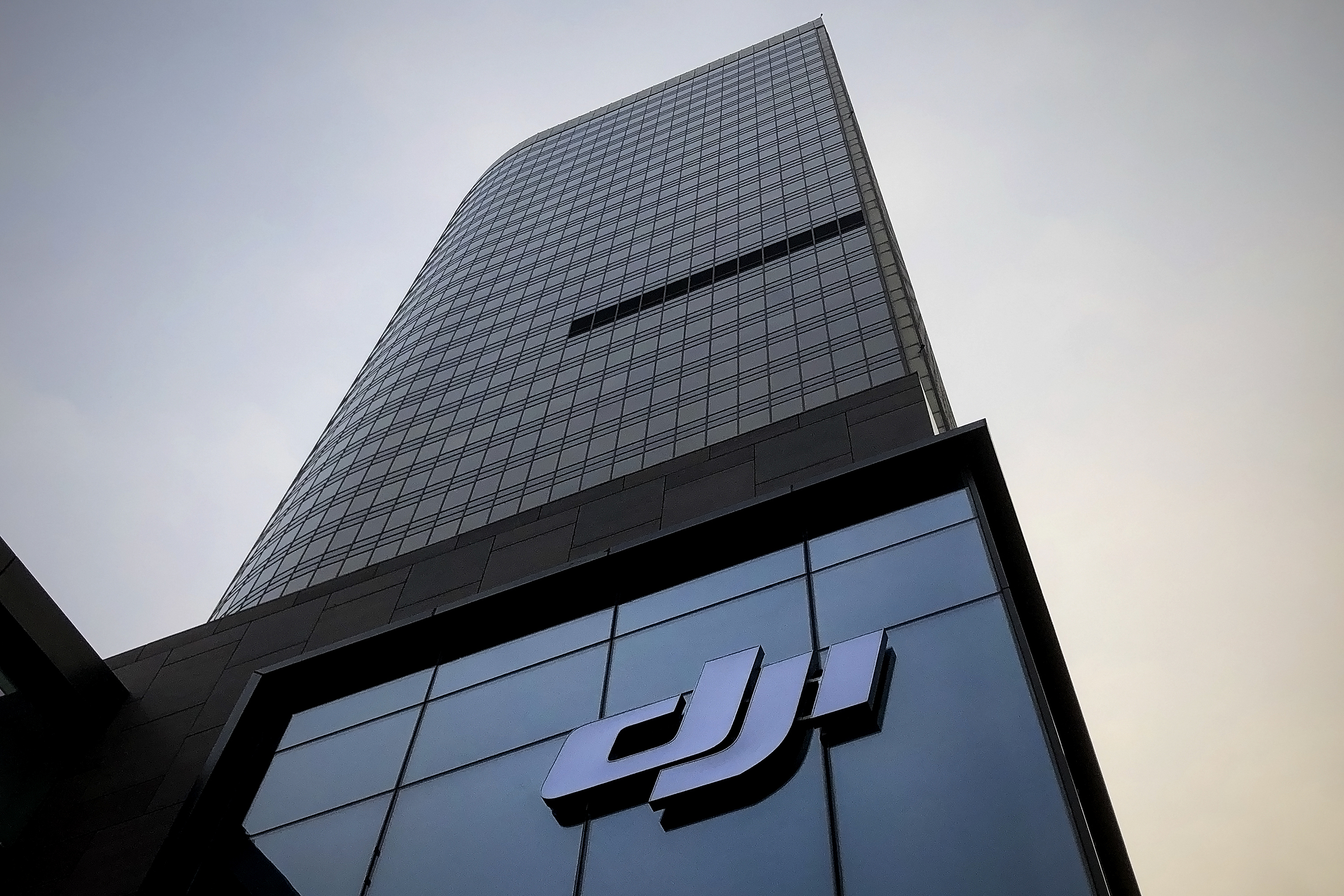 The two DJI drones were found to have “no malicious code or intent” and were “recommended for use by government entities and forces working with U.S. services,” The Hill reported, citing the Pentagon report.

Caixin has not seen the Pentagon report.

The investigation came in response to U.S. concerns that the DJI drones’ data could be transmitted back to China and accessed by the Chinese government. The two drones had been used by the U.S. Department of the Interior but the department temporarily grounded its fleet of more than 500 DJI drones in January 2020 over cybersecurity concerns, with some exceptions for emergency use, The Hill said.

In fact, back in 2018, the company had explained the data security issues related to DJI drones, Xie Tiandi, PR director of DJI, has told Caixin.

The two drone models have been customized for the U.S. government. Unlike normal drones, the customized drones do not have access to the internet and can only store information on the devices themselves, which prohibits its transmission outside via the internet, Xie said.