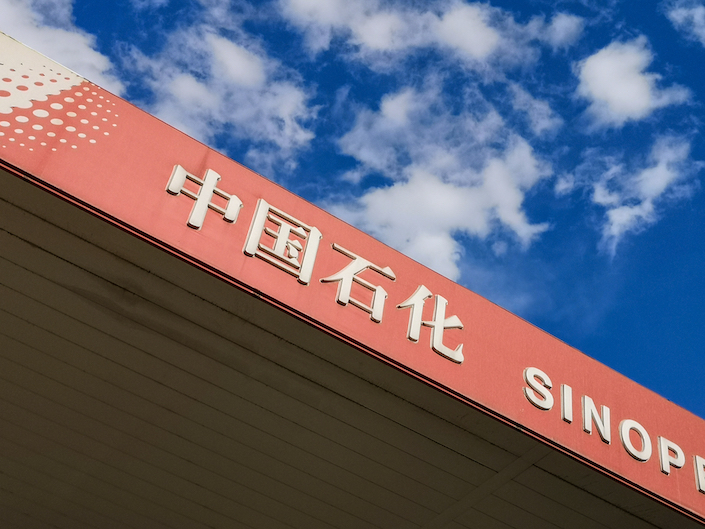 Shares of China Three Gorges Renewables (Group) Co. Ltd. (600905.SH) were oversubscribed by 78 times in an online lottery ahead of its planned 22.7 billion yuan ($3.6 billion) listing on the Shanghai Stock Exchange, the company said Wednesday in a filing with the bourse. The wind and solar unit of state-owned China Three Gorges Corp., which operates the world’s largest hydroelectric plant, is set to hold the largest-ever initial public offering by a Chinese power company when it lists on the exchange. The company set a preliminary price for of 2.65 yuan per share and plans to use the proceeds to build offshore wind farms.

Southern China entered its main flood season June 1, the official Xinhua News Agency reported. Heavy rainfall occurred seven times since May in regions south of the Yangtze River, southern China, Guizhou and other areas, according to the head of the Department of Flood and Drought Disaster Prevention of the Ministry of Water Resources. Heavy rains were expected from June 2 to 4 in many of the same regions, most likely pushing water levels past warning indicators along the Xiangjiang River in Hunan province, Xinjiang River in Jiangxi province, Jianxi River in Fujian province, Futunxi River in Fujian province and Guijiang River in Guangxi province. Some small to medium-sized rivers may expect major flooding.