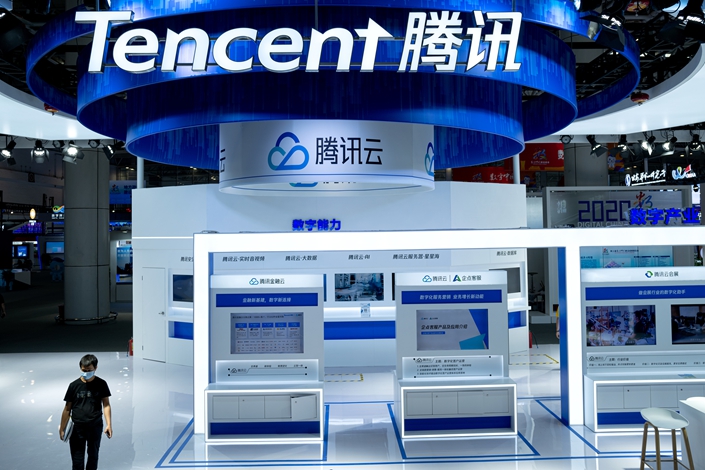 Chinese tech giant Tencent’s cloud computing arm has added four new internet data centers in Bangkok, Frankfurt, Tokyo and Hong Kong as part of ongoing efforts to widen the use of its cloud services around the world.

The data centers are built in accordance with the so-called Tier 3 standard and are located in the cities’ network hubs with connectivity to major local and international network operators, Tencent Cloud said in a press release on Thursday.

The Tier Classification System was created by the U.S.-based Uptime Institute to evaluate the performance of data centers, with Tier 3 data centers requiring no shutdowns when equipment needs maintenance or replacement. Tier 4 is the highest level in the system.

In a separate statement, Tencent Cloud said that the new data center in Tokyo will technically support Tencent’s news, video streaming and social media platforms to display content related to the Tokyo 2020 Olympic Games, which have been postponed to this summer due to the Covid-19 pandemic.

Tencent Cloud has been accelerating its global expansion to grab a slice of the public cloud services market. In March, the company announced plans to launch an internet data center in Bahrain this year, its first public cloud infrastructure in the Middle East and North Africa region.

Tencent Cloud operates mostly in China and the Asia Pacific region, but also has data centers in Silicon Valley, Virginia, Toronto and Moscow, according to its website.