Trending in China: High Hopes for Sex Education in Schools 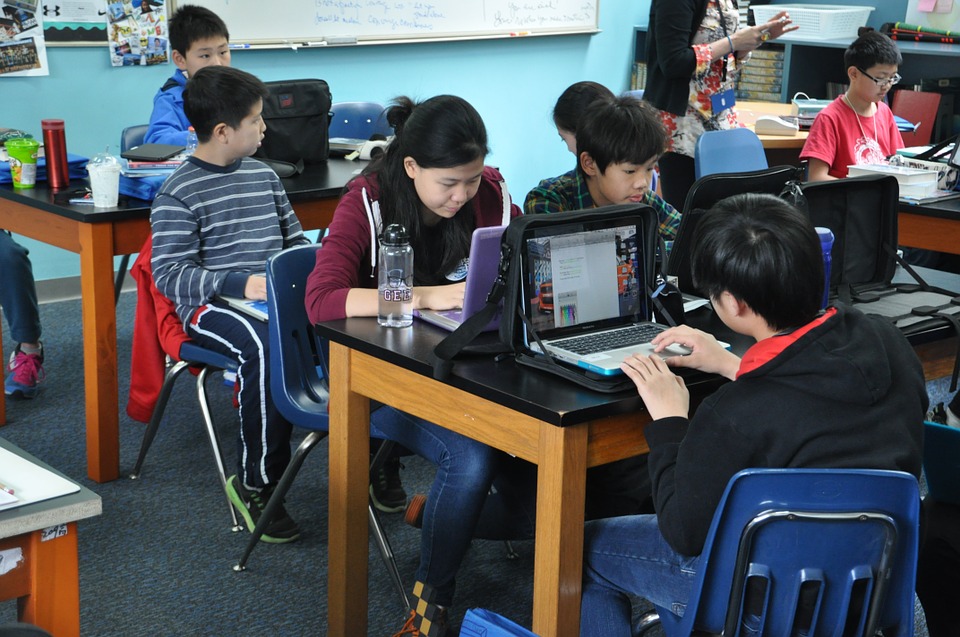 Timed to coincide with International Children’s Day, the Ministry of Education released Regulations on the Protection of Minors in Schools, which requires schools to provide sex education. The news has received thousands of comments on social media expressing hope the reform will be rolled out in a helpful way for the nation’s youth.

The hashtag #Ministry-of-Education-requires-schools-to-start-sex-ed has been viewed 330 million times and received 43,000 comments.

Schools have been required to provide sex education so that students can protect themselves from sexual abuse and harassment, learn more about their physical health and increase their awareness of sexual issues.

Schools are required to establish a systematic workflow for preventing, reporting, and dealing with sexual assault and harassment that must include putting regulations in place in dorms and using video surveillance.

Staff at educational institutions are now explicitly forbidden from having romantic or sexual relationships with students. Any who do will be dismissed and have their teaching credentials revoked. Moreover, they will be barred from the education profession for life, the regulations said.

Social media users commented in the thousands, with many hoping the reform will address children’s real issues in a flexible and open-minded way, rather than taking a blanket approach to a complex topic. One comment read: “Schools need to be open in telling students and parents that sex education is an essential part of a student’s development. Don't reject sex education because of shame.”

Most Weibo users have expressed support for this reform, believing it is necessary to protect the young. One reader offered a warning, “You think sex education comes too early, but sex offenders won’t mind your kids being too young!”

Another reader noted that sex education should not be limited to the physical, but should also include psychological advice too. “Children who are born attracted to the same sex should not be discriminated against, as this may leave them with self-doubt and low self-esteem.”