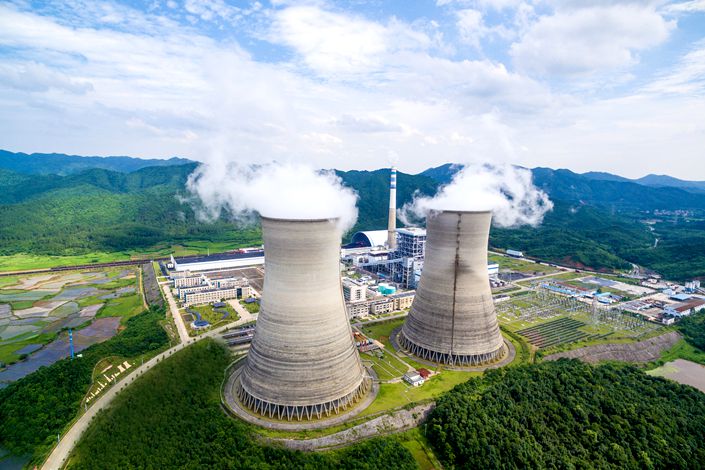 New guidelines (link in Chinese) from the Asian nation’s environment ministry state that assessments of new construction projects must factor in the amount of planet-warming carbon dioxide they will emit once completed.

China is recalibrating its approach to economic development in light of the bold climate pledges it made last year. Beijing has committed to bringing carbon emissions to a peak by 2030 and reducing them to net zero by 2060.

Local authorities should conduct strict approval processes for new construction projects to make sure they meet pollution and carbon emissions requirements as well as other relevant qualifications, the guidelines say.

They add that authorities must analyze potential emissions reduction plans when assessing the environmental impacts of industrial parks in order to promote their low-carbon development.

Power-guzzling, high-emissions projects in some parts of China have hindered the improvement of regional environments and the realization of carbon emissions peaks, the ministry said in a statement (link in Chinese) on its website.

The move comes after an official in the ministry’s climate change department said Monday that China plans to draw up annual budgets for carbon dioxide emissions over the next five years to ensure it meets the 2030 target.