Huawei Ramps Up Investment in Chipmaking as U.S. Sanctions Bite 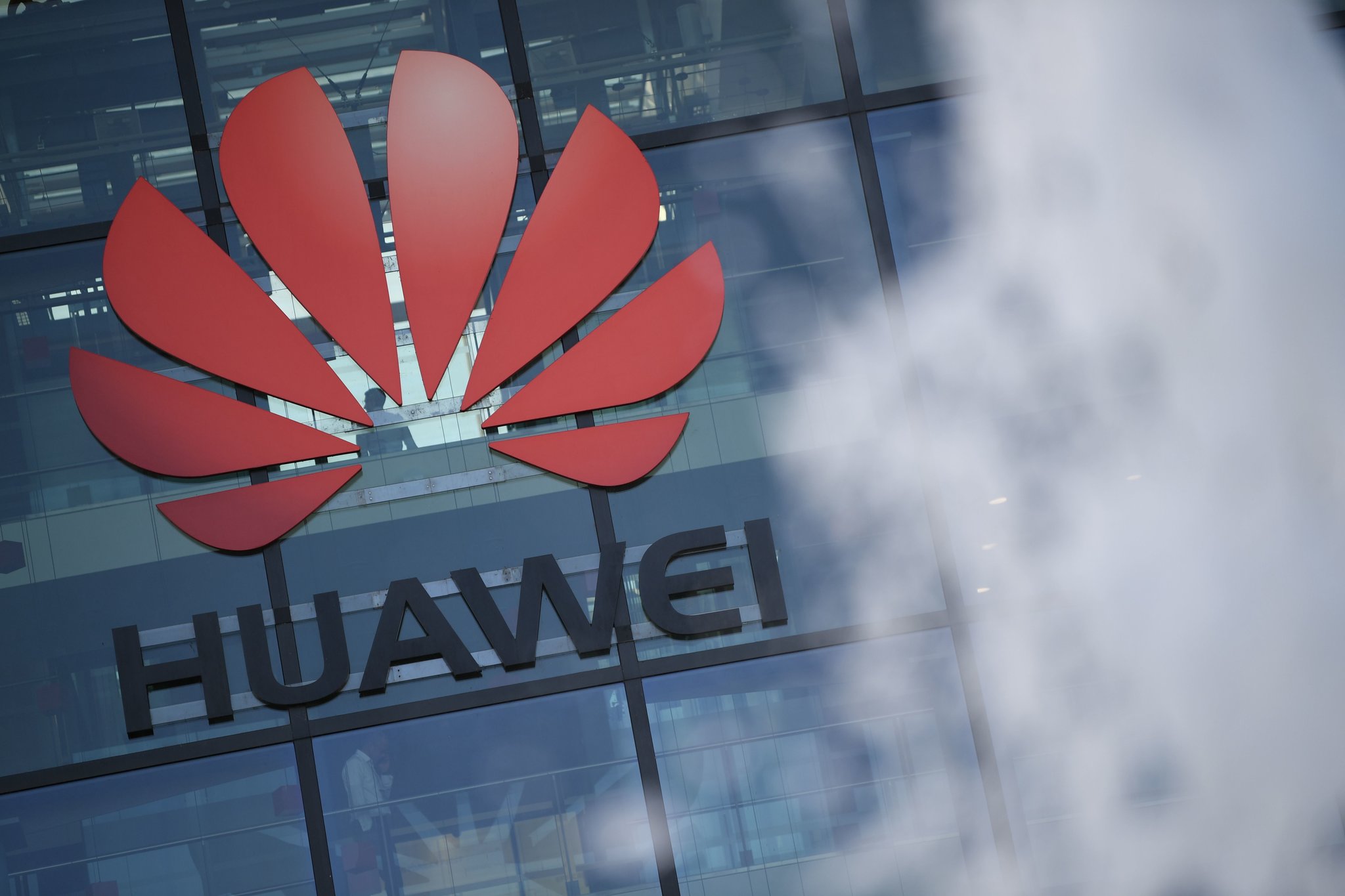 Huawei is deepening its involvement in the semiconductor industry with an investment in a Chinese company engaged in producing a major component for chipmaking equipment, as the Chinese tech giant grapples with chip shortages caused by the U.S. sanctions.

The deal enables Huawei to become RSlaser’s seventh largest shareholder with a 4.8% stake, according to Tianyancha. The Institute of Microelectronics of the Chinese Academy of Sciences is the biggest shareholder of RSlaser. It has a 26.6% stake.

Since its founding in 2019, Hubble Technology Investment has participated in 33 deals involving a variety of industries ranging from automation software to industrial chemicals, according to financial data provider PitchBook.

The investment comes as Huawei strives to lessen the effect of the U.S. sanctions that have blocked its access to handset chips made with American technology. In large part because of the U.S. tech ban, Huawei suffered a severe contraction in smartphone sales starting in the second half of last year.

China’s contract chipmakers mainly use foreign-made equipment to produce chips. In March, China’s largest chipmaker SMIC extended its contract with Dutch company ASML to keep buying the latter’s lower-tech chipmaking machines until the end of the year as the Shanghai-based chipmaker struggled to meet customer demand amid the Covid-19 pandemic. The U.S. has been pressing ASML to stop selling its high-tech hardware to China as part of a broader effort to curb Beijing’s ambition to build up its chip sector.