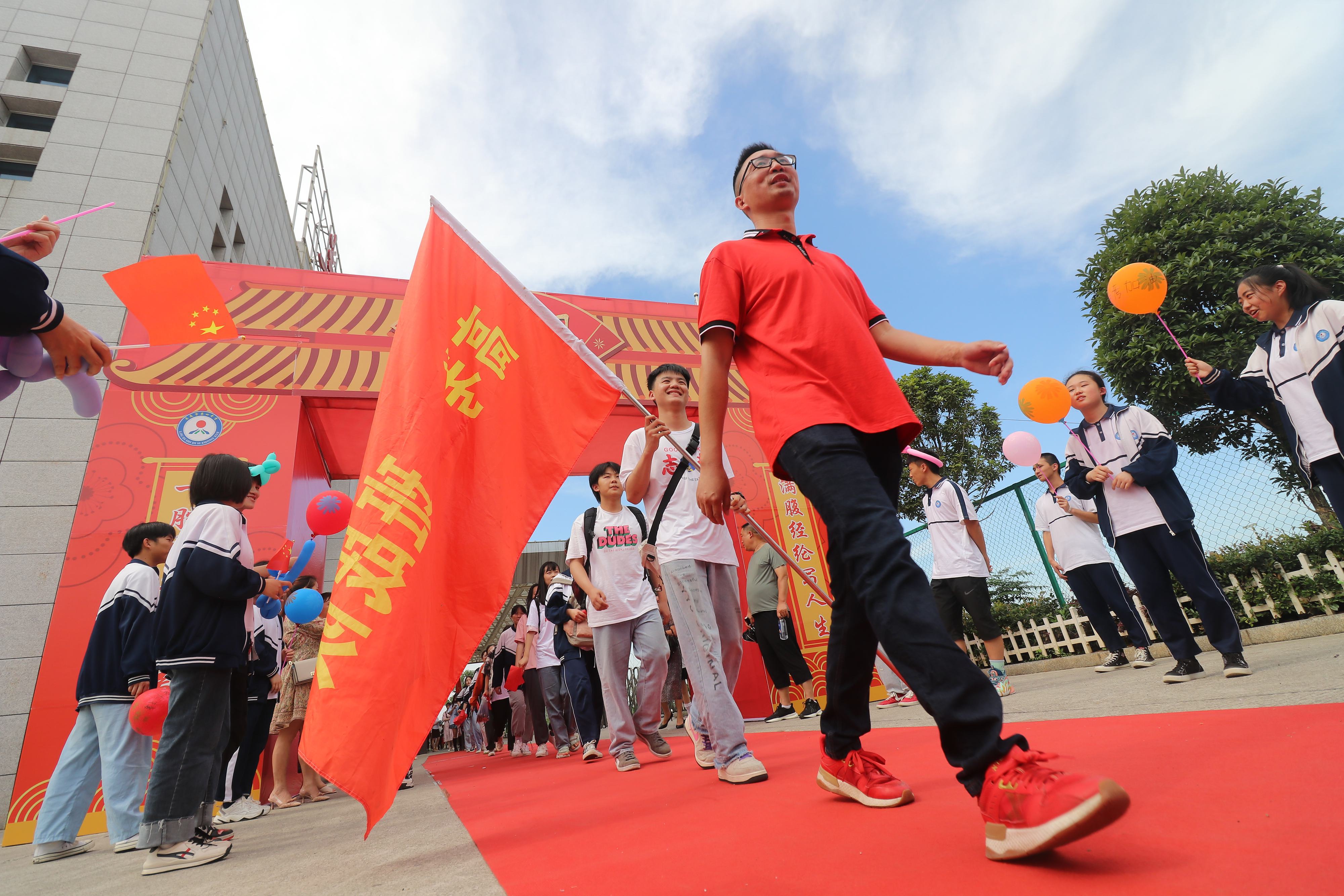 Following the release of the essay prompts included in the annual college entrance exam or “gaokao,” online debate has centered around one of the topics chosen this year — Communist Party history.

The hashtag #Gaokao-composition has been viewed 5 billion times and received 2.2 million comments as of Monday afternoon.

Since it resumed in 1977 following the end of the Cultural Revolution, the gaokao has been a national fixation. One hot topic of discussion every year is the Chinese literature exam, with essay questions often picked apart by social media users keen to give their two cents about the topics chosen.

Communist Party history made it onto this year’s list of prompts, with one of the eight papers offered asking students to reflect on the century-long struggle that the Chinese people have “integrated into their souls.”

Other questions addressed responsibility and commitment in one’s youth, the pursuit of ideals, and the meaning of life.

With the approaching 100th anniversary of the founding of the Communist Party, the political content of this year’s gaokao sparked discussion among China’s social media users. Many expressed support with one comment reading, “No great poet or writer can be separated from his time. Is it useful to select talents without considering the development of China? When will cultural confidence be achieved if the essay test is not about the country and its youth?”

However, some readers felt that the prompts weren’t the best way to assess students, with one saying that “these essay questions cannot show off students’ active thinking and don’t do much to encourage boldness or creativity. It is hard to gain any reflection of a student’s literary talent [from them].”

One reader suggested that “fostering patriotic fervor and correct values in students is a matter for politics and history classes, while the Chinese exam should be all about Chinese.”