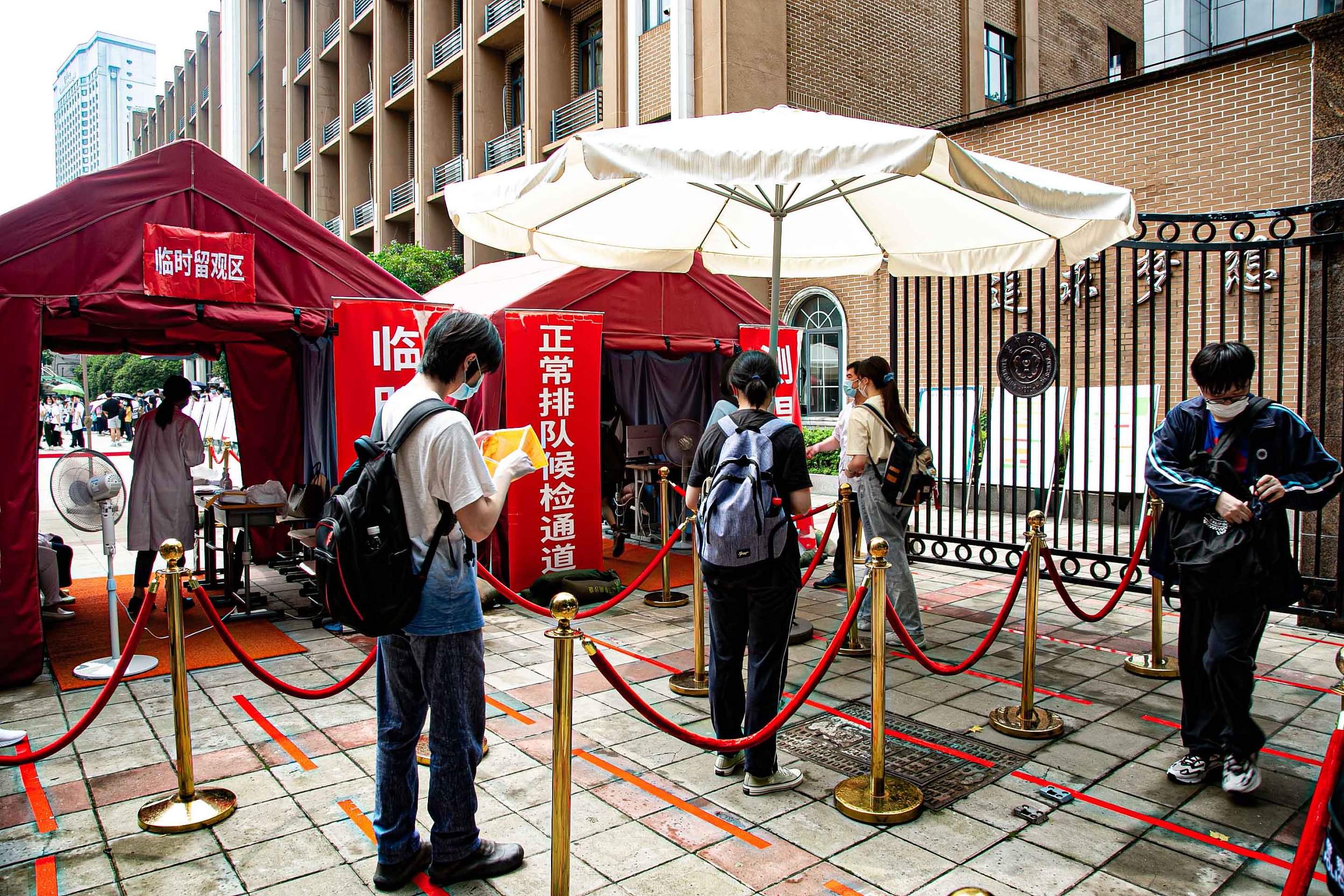 The comments of a Chinese company’s human resources officer have gone viral after he said, “Whoever doesn’t get into a bachelor programme is intellectually challenged”. The message was texted to a job applicant with a “third-tier” bachelor’s degree. In China, bachelor’s degrees from different institutions are categorized into three different levels, with the clear implication that a “third-tier” degree is not a “proper” degree. The applicant posted the chat history with the HR officer on Weibo. The hashtag #HR-said-whoever-did-not-get-in-a-bachelor-programme-is-intellectually-challenged# has been viewed over 220 million times on Weibo.

The HR officer, surnamed Wu, works for the big data company CityDo based in Hangzhou. After the statement was made public, the company quickly apologised stating that “what the staff said does not represent the stance of the company.”

In China, bachelor’s degrees are classified into three tiers. World-famous universities such as Tsinghua and PKU belong to the first-tier, whereas third-tier ones are often privately funded colleges and are generally viewed to be of relatively poorer educational quality.

For most Chinese students, the only way to get into university is by taking the gaokao (高考), a nationwide standardised examination. University admission is based on the grades a student obtains in this one exam.

The competition is fierce, meaning only a handful of students are successful at getting into bachelor programmes. In 2019, out of over 10 million exam takers, only about 4 million people were admitted to a bachelor’s programme.

As increasing numbers of university graduates enter the job market each year but with relatively fewer job vacancies for graduate positions, Chinese netizens are calling for employers to adopt a non-discriminatory approach to education level when recruiting.

“When you look down upon someone, you have to remember that not everyone has as good opportunities as you,” read one popular Weibo comment.

Some associate degree holders, a level of degree below a standard bachelor’s degree, also expressed that they felt they did not have many choices. One Weibo user said that “This is why after I finished my associate degree I tried my best to get into another bachelor’s programme. Employment discrimination against associate degrees is everywhere.”

Related: Opinion: How Elites Could Respond to Populist Backlash Against Intellectualism Post-Pandemic