Hong Kong to Explore Issuing a Digital Currency for Everyday Use 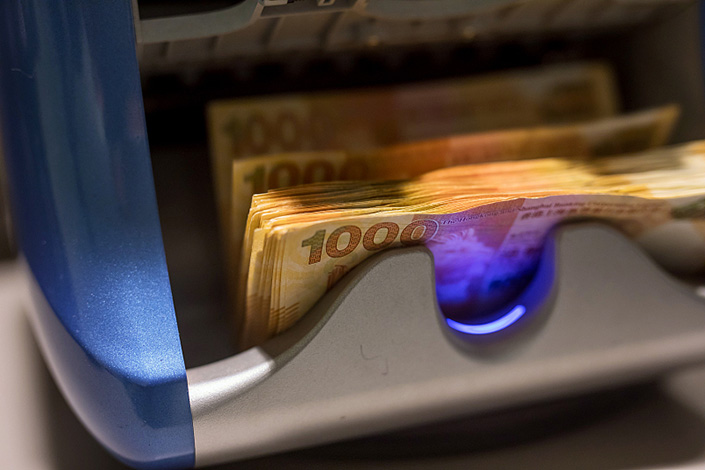 Hong Kong has started to explore the issuance of a retail digital currency and will provide initial findings within the next 12 months, as it ramps up efforts to research a central bank digital currency (CBDC) for everyday use.

The HKMA has already been working with the Bank for International Settlements’ (BIS) innovation hub in the Asian financial hub on “Project Aurum,” which will focus on the technical aspects and architecture of a retail CBDC.

Yue’s speech was the first time that the HKMA announced plans for a retail CBDC. Previously, it only revealed that it is developing a wholesale CBDC for use in cross-border payments and trade.

The central banker said there are a lot of issues that need to be thought through before a retail CBDC could be issued, including how to balance privacy and traceability, how to mitigate cybersecurity risks, and how it will affect the effectiveness of monetary policy transmission.

“CBDC will remain one of the most important topics among the global central banking community in the months or years to come,” said Yue. “The HKMA will continue to work with the BIS and other international institutions to prepare Hong Kong for the evolving landscape.”

In May 2019, the HKMA partnered with the Bank of Thailand in a joint research project in studying CBDC’s use in cross-border payments at the wholesale level. The HKMA later announced in January 2020 that the project was developing a blockchain-powered “corridor network,” which can ensure higher efficiency and lower settlement risk for the use of CBDC. China’s central bank and the Central Bank of the United Arab Emirates joined the project in February.

Hong Kong also helped the Chinese mainland to test out its digital yuan for cross-border payments.