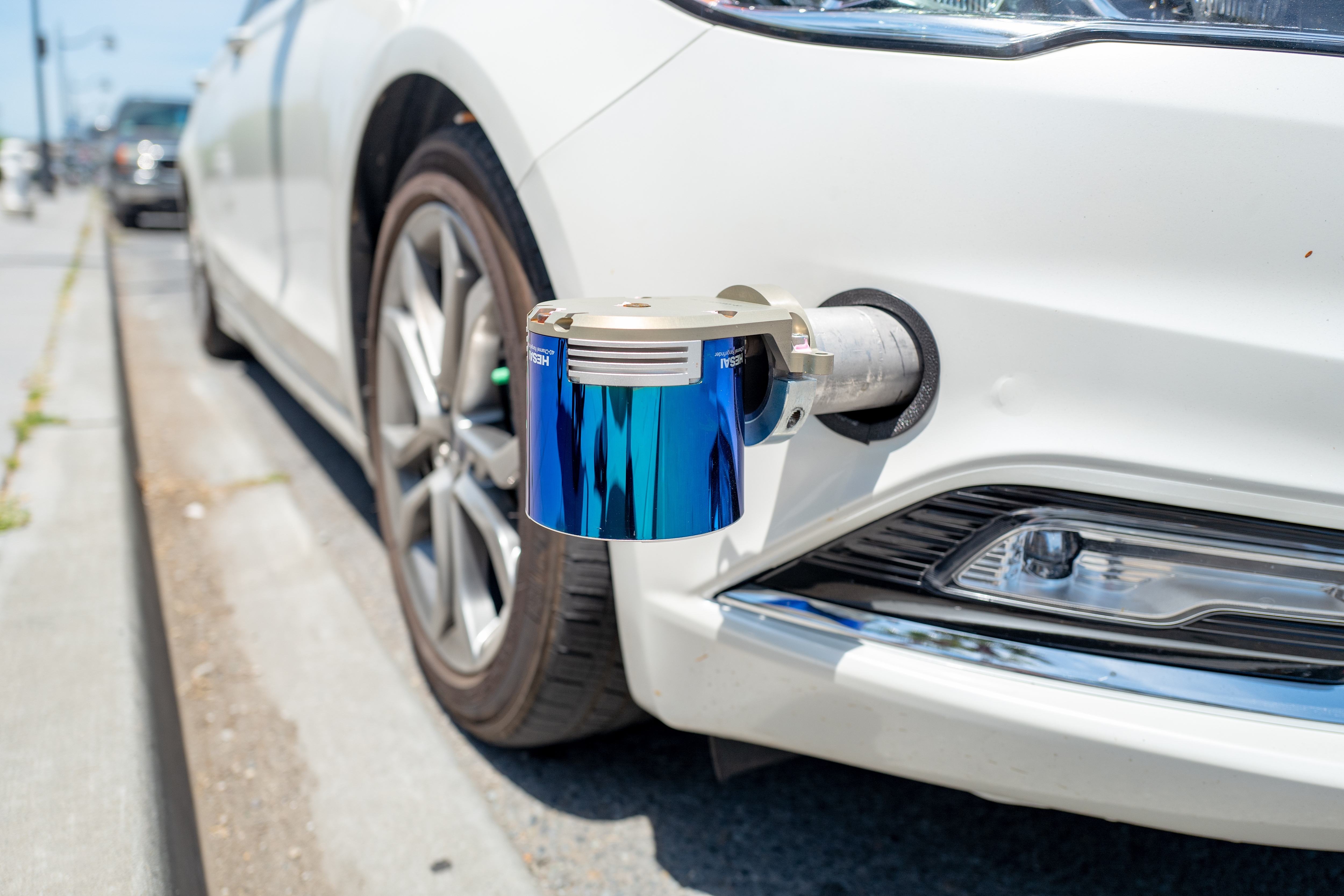 With a growing number of contracts it has secured with tech firms betting on autonomous driving, Chinese lidar-maker Hesai Technology has caught more and more attention from venture capitalists bullish on the company’s remote sensing technology, which can boost smart cars’ self-driving capabilities.

Other investors included a U.S. dollar-denominated fund managed by Huatai Securities and Hesai’s existing shareholders — Lightspeed China Partners and Qiming Venture Partners, according to the statement.

Lidar is a key technology for autonomous driving as it uses pulsed laser light the way radar uses radio waves to detect objects around a car as it moves.

Seven-year-old Hesai said it will use the proceeds for the mass production of a hybrid solid-state lidar, the construction of a smart manufacturing facility and the development of automotive-grade lidar chips.

Hesai has developed a series of products including mechanical lidar, solid-state lidar and an all-in-one sensing kit for autonomous driving, with its latest product, the PandarXT lidar, being designed for uses in unmanned logistics, mapping and surveillance, according to its website.

In March, Xiaomi jumped on the electric car manufacturing bandwagon with a massive investment plan, and a cash injection into Hesai opens the possibility that future Xiaomi-branded cars will be outfitted with Hesai-developed sensor systems. The move came after Baidu, which also has a partnership with Hesai, said it had embarked on a joint venture with domestic automaker Geely to produce smart electric cars.