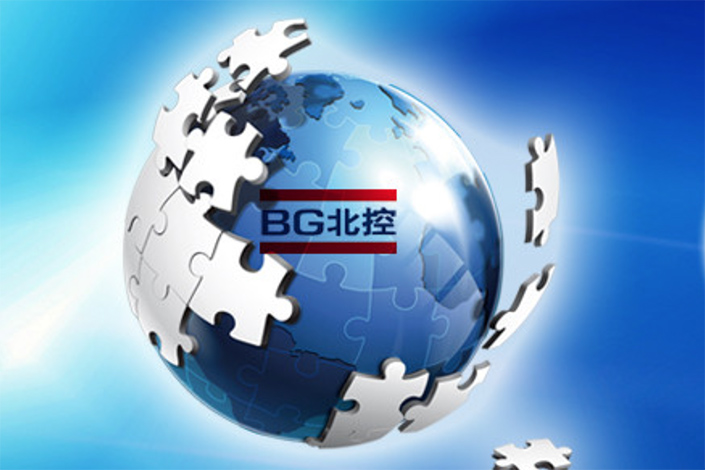 The undisclosed sum will help to develop the heavily populated Yangtze River region in an environmentally sustainable way, Beijing Enterprises’ holding company said in a filing to the Hong Kong stock exchange on Tuesday.

It is also likely to ease the pressure on Beijing Enterprises, whose spiraling losses in recent years have come amid a growing reliance on external financing.

The move deepens the cooperative ties between the state-backed firms, which date back to 2018 and later resulted in a tie-up between two of their subsidiaries.

According to the filing, Beijing Enterprises and its owner, the Chinese capital’s branch of the State-owned Assets Supervision and Administration Commission (SASAC), have reached a preliminary understanding to introduce Three Gorges as a strategic investor.

The tie-up will assist the “better implementation of the national development strategy of the Yangtze River economic region and the high-quality green development of the capital,” the filing said, without giving further details.

A person familiar with the matter told Caixin that the Beijing branch of SASAC was leading the deal and that Three Gorges may follow up its initial investment with more funding at a later date.

While Three Gorges saw the move as a means to fuel its expansion, those in Beijing regarded it as a chance to relieve the liabilities of the municipal government, the person said.

Founded by the capital’s municipal government in 2005, Beijing Enterprises has interests in sectors including water and gas. The conglomerate is struggling to balance its books due to a lack of specific business operations and high expenses from its dependence on external funding, according to a ratings report released last year by China Chengxin International.

One of its few bright lights is its Hong Kong-listed subsidiary Beijing Enterprises Water Group Ltd., the largest water investment group in China, whose net earnings rose 10.2% to 4.93 billion yuan in 2019, based on income of 28.2 billion yuan. Optimism around this asset is believed to have partly fueled Three Gorges’ investment decision.

Known for operating the vast dam of the same name, Three Gorges is the world’s largest hydropower firm, with total assets of 970 billion yuan as of last year. The group’s net profit grew 29% last year to 45.4 billion yuan, while revenues climbed 12.8% to 111.1 billion yuan.

Collaboration between Three Gorges and Beijing Enterprises dates back to a 2018 decision by the national government ordering Three Gorges to play a leading role in the protection of the Yangtze, whose basin comprises a crucial industrial and agricultural region home to around 200 million people.

As of May, Three Gorges had increased its direct or indirect holdings in the utility to 15.31%.