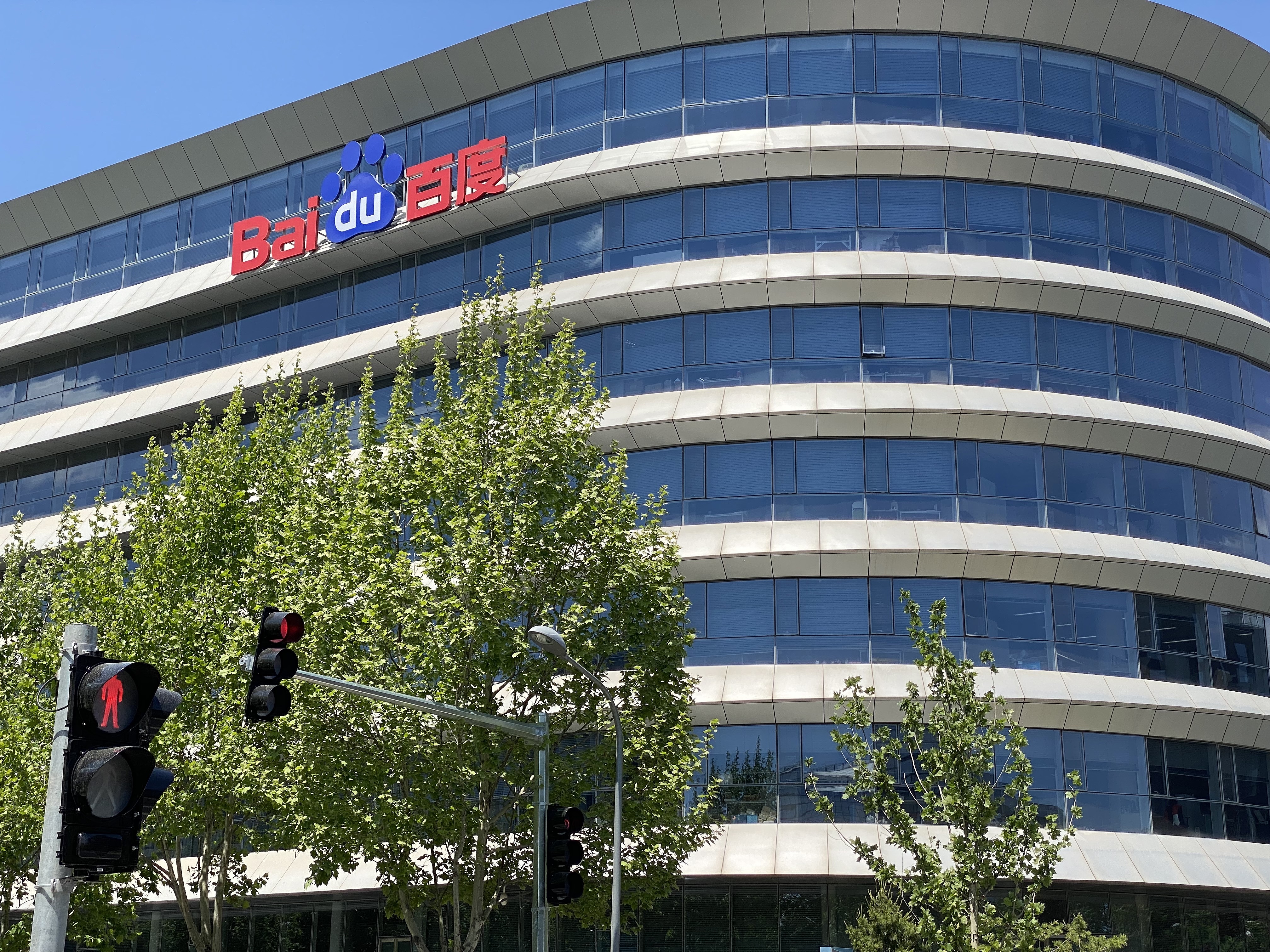 Chinese tech and internet giants including Tencent, Huawei and Alibaba have raced to unveil their own decarbonization blueprints in support of Beijing’s efforts to achieve carbon neutrality by 2060.

The latest big-name company to do so is Baidu, which on Tuesday announced the goal of becoming carbon neutral by 2030.

Data centers are widely considered to be a major source of carbon emissions as the facilities need plenty of power to keep cool.

Other measures that the Beijing-based search engine plans to put in place include carbon offsetting, deepening its smart transportation initiatives and building green supply chains with its partners.

Earlier this month, lifestyle service and food delivery giant Meituan launched a fund to increase the research and application of low-carbon technologies. It announced plans to promote the use of such technologies in packaging, recycling and smart supply chain operations.

In April, Ant Group unveiled plans to cut its carbon emissions by 30% in the next five years as part of efforts to achieve its goal of becoming carbon neutral by 2030.

Tencent and Huawei have also rolled out similar initiatives that they said will contribute to the realization of the Chinese government’s environmental goals.