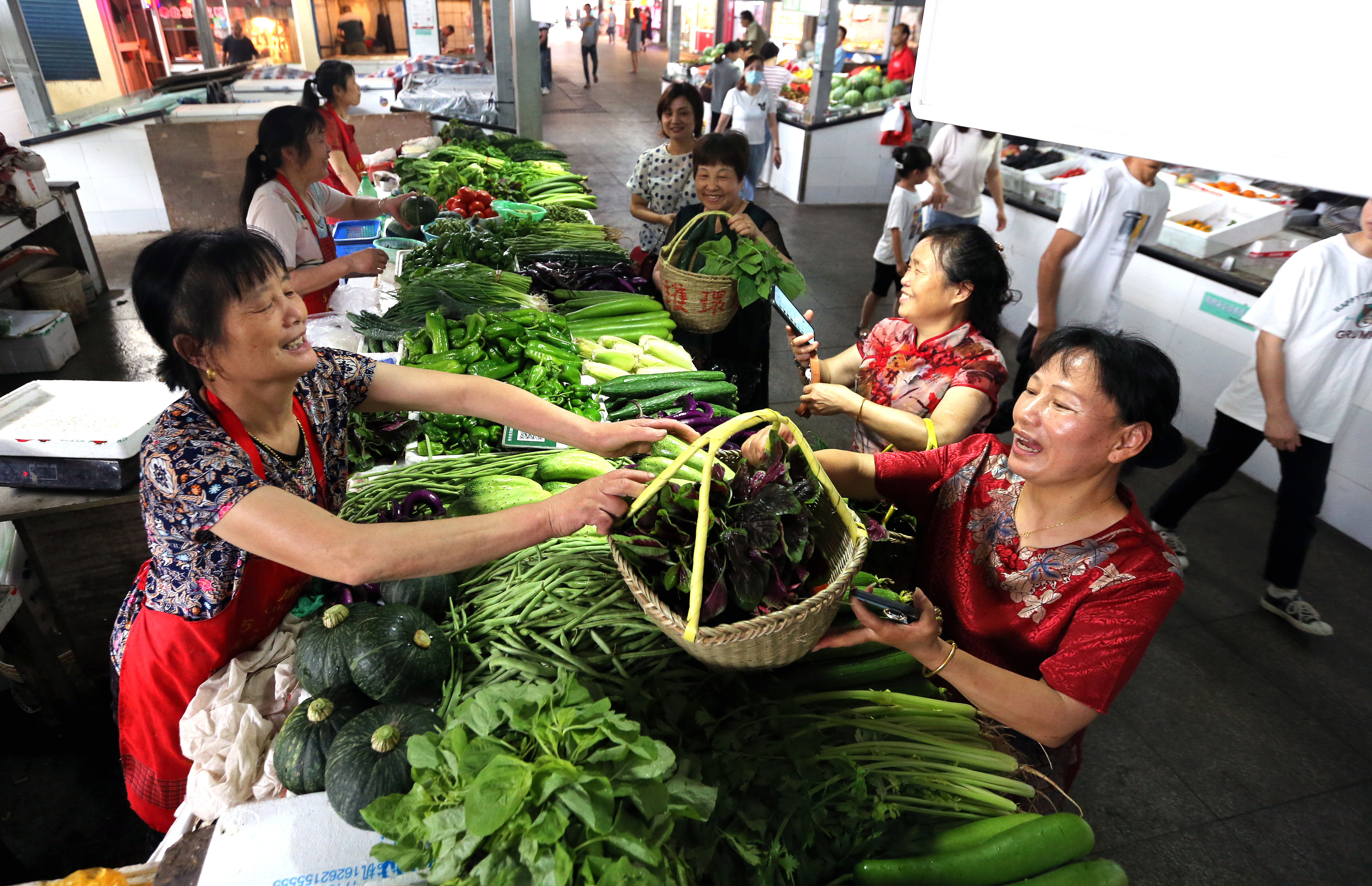 Two Chinese online grocery platforms have set the terms for their planned U.S. IPOs, bringing them a step closer to listing in a country that has drawn many Asian tech startups.

Dingdong Maicai, backed by big-name investors including SoftBank, Sequoia Capital and Tiger Global Management, plans to issue 14 million American depositary shares (ADSs) priced between $23.50 and $25.50 each, according to an amended prospectus it submitted to the U.S. Securities and Exchange Commission (SEC) on Tuesday.

Simultaneously, Missfresh, backed by an affiliate of Chinese tech giant Tencent, also updated its prospectus, saying that it aims to sell 21 million ADSs for between $13 and $16 each.

If their ADSs are priced at the top of the range, Dingdong Maicai and Missfresh could raise as much as $357 million and $336 million from their IPOs. The two companies are trying to gain a foothold in the highly competitive online grocery market coveted by bigger rivals like Alibaba, JD.com, Meituan and Pinduoduo.

Headquartered in Shanghai, 4-year-old Dingdong Maicai operates in 29 cities across China. In 2020, the company’s net loss jumped 70% year-on-year to 3.18 billion yuan ($491 million) despite its revenue nearly doubling to 11.34 billion yuan, according to its prospectus.