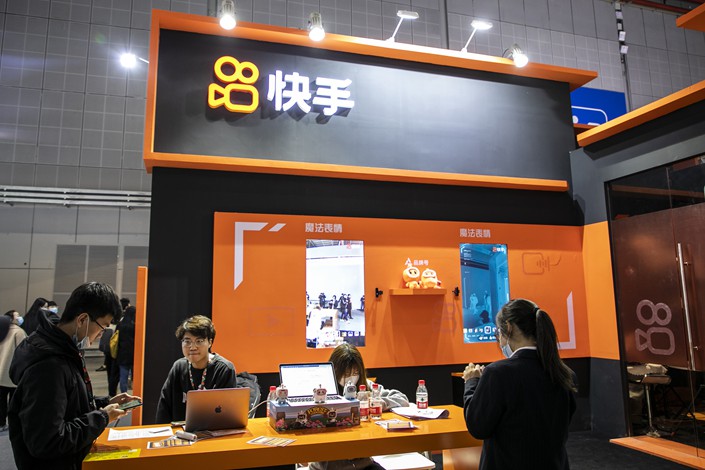 Chinese short video company Kuaishou has won the broadcasting rights to the next two Olympic Games as the TikTok rival hits a milestone in its user numbers.

On Wednesday, Kuaishou announced a deal with China Media Group, the parent of the country’s largest state broadcaster China Central Television (CCTV), to broadcast the Tokyo 2020 Olympics, which were postponed until July this year due to the Covid-19 pandemic, as well as the Beijing 2022 Winter Olympics, which will be held in February, according to a statement.

The deal comes as Kuaishou doubles down on efforts to expand outside of China to better compete with archival TikTok, which has maintained its crown as the world’s most downloaded nongame app for the past year despite a growing backlash in some of its international markets.

At a press conference announcing the Olympics deal, Kuaishou CEO Su Hua said that the short video platform has developed into an online community for sports fans. The company, which went public in Hong Kong in February, is now home to nearly 50,000 sports content creators and over 150 million users with strong interest in football, basketball, boxing, racing and extreme sports, according to Su.

Su also revealed that Kuaishou has amassed 1 billion monthly active users (MAUs) globally. The company operates the eponymous Kuaishou app for the Chinese market and its international version Kwai for overseas markets. According to domestic media reports, Kuaishou plans to spend $1 billion to increase its overseas user base this year.

Douyin, the Chinese version of TikTok, recently launched a web version to attract desktop-based users as competition in the sector heats up.