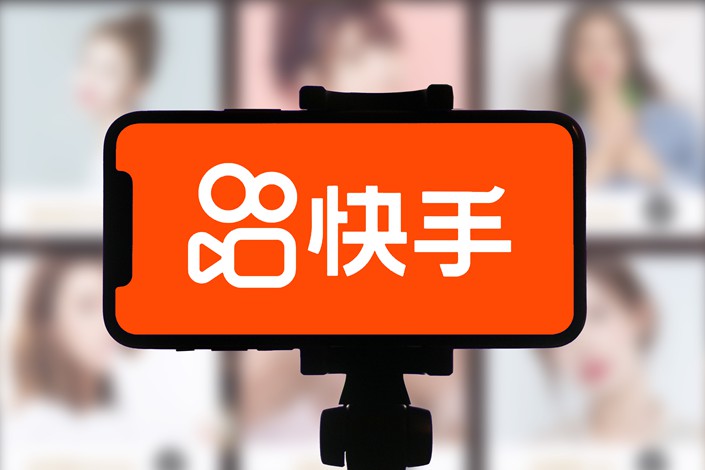 (Nikkei Asia) — Chinese viral video platform Kuaishou Technology ranks as the most valuable company that listed in the past year, with a market capitalization of roughly $110 billion despite a 30% drop since its initial public offering, Nikkei research shows.

Nikkei’s analysis covers IPOs from June 2020 to May 2021, including so-called SPAC listings through special purpose acquisition companies. The rankings are based on market capitalizations as of June 11.

Kuaishou has 295.3 million daily active users, expanding during the height of the coronavirus pandemic. The company reached a value of $158 billion during its February listing in Hong Kong.

With a market cap of around $66 billion, New York Stock Exchange-listed Coupang is chasing far more established South Korean names like Samsung Electronics and SK Hynix. Coupang derives its strength from delivering orders within 24 hours from its network of over 170 distribution centers in the country.

Yet Coupang faces its own profitability challenge. The company’s net loss in the first quarter deepened from a year earlier. As of June 11, Coupang’s market value had plunged 21% from its March stock market debut.

New York-listed Chinese electric vehicle startup Xiaopeng Motors, or Xpeng, ranks ninth with $31 billion. The company aims to have a flying car on the market between 2023 and 2025.

The likes of Kuaishou and Coupang dwarf Japan’s new IPO crowd. The most valuable Japanese company to list in the past year, staffing services provider Visional, comes in at only around $2.2 billion.