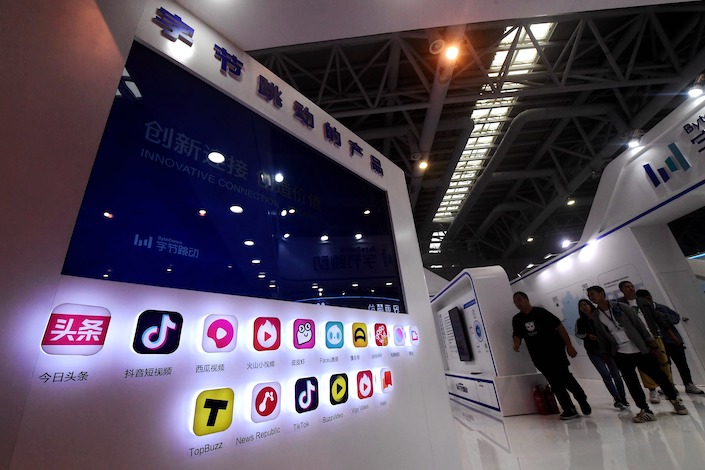 ByteDance Ltd., the owner of popular short video app TikTok, posted an operating loss of more than $2 billion in a rare release of its financial details amid lingering speculation over a potential share flotation.

“As the company grows and enters a new stage, we hope to be more transparent and open,” said Liang Rubo, chief executive officer of ByteDance, during the event. Liang said the company will disclose more details about its business development and financials to employees, without elaborating on the frequency of disclosures.

As of the end of 2020, Beijing-based ByteDance had 1.9 billion monthly active users across all of its platforms, which include TikTok and the Chinese version Douyin, news aggregation app Toutiao and others. Its services covered 150 countries and regions.

Speculation has mounted this year that the world’s most valuable tech startup would soon go public. However, ByteDance in April said it has no imminent plans for an initial public offering, breaking a long silence amid months of speculation.

“After a thorough study, we believe the company currently doesn’t meet the conditions for a public listing,” ByteDance said in a brief statement.

ByteDance was valued at $180 billion before its most recent fundraising in December, which was led by Sequoia Capital and KKR. The valuation reached $400 billion on private markets in late May.

ByteDance offered 826.35 yuan per share in late May to buy back equity from employees. Former employees with holdings were paid 661 yuan per share. The company said the share buyback is a regular operation and had nothing to do with an IPO.

About half of ByteDance’s revenue is generated by its domestic short-video app Douyin, Caixin learned. A person close to management said earlier that ByteDance’s 2019 revenue was about 120 billion yuan, including 50 billion yuan from Douyin.

In 2020, Douyin and its overseas sibling TikTok were downloaded 961 million times globally, according to data provider Sensor Tower.